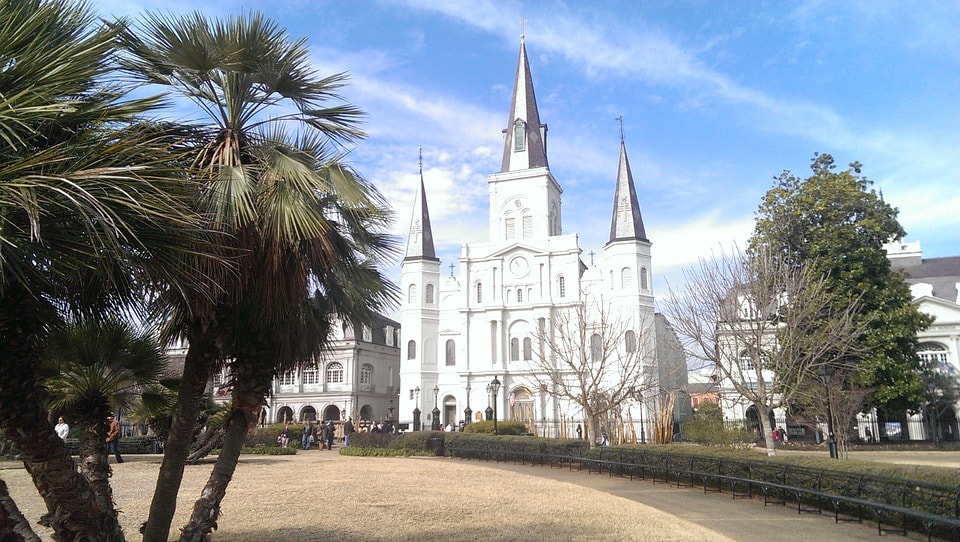 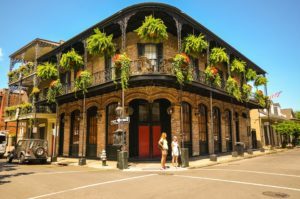 Anyone who has been to New Orleans has noticed the distinctive English, Spanish, French and American influences. From food to celebrations to architecture, New Orleans is a charming mixture of cultures. It begs the question: who owned New Orleans, Louisiana?

Considering the Americans were British subjects in British colonies, the usurpation of its territories from Britain was war-worthy. In the Seven Year War, Britain and her allies fought France and her allies to determine whose supremacy would reign over Europe. The war was fought all over Europe, Canada, and the Americas. In North America, it was called the French and Indian War and was won by the Americans. When England won the war, it meant the French and Spanish rule of some of the colonies had to be negotiated. As a consequence, France lost Florida to the Spanish, who was given the land west of the Mississippi River.

Wherever there is water; settlements are raised. It was so when in the 1690s, fur trappers and traders made their way to what would become New Orleans to ship their wares to New England and Europe. It wasn’t until 1718, however, that New Orleans was formally founded. Jean-Baptiste Le Sieur de Bienville named the area in honor of Philip II, Duke of Orleans. In the 1760s, France sold New Orleans to the Spanish, who ruled it for 40 years. In 1803, Louisiana was sold back to the French. Three weeks later, Louisiana was then sold to the United States in the Louisiana Purchase.

Spain was an absentee landlord. It maintained New Orleans from Cuba and Mexico. Residents of New Orleans, understandably disturbed by the new owners, doggedly spoke French, although the Spanish didn’t try too hard to force residents to speak Spanish. Spain did implement one interesting act, abolishing slavery. When no move was made to do this, Spain then enacted a law stating that slaves could buy their freedom. The Spanish then gave freed persons of color their area of New Orleans in which to live. Spain also funneled supplies to the colonists through New Orleans during the Revolutionary War.

Keeping in mind that the British and French still traded up and down the Mississippi River, America needed to assert its ownership of New Orleans. The territory gained in the Louisiana Purchase covered land from New Orleans, Louisiana up the Mississippi River’s bordering territories of Kansas, Missouri, Iowa, Arkansas, Oklahoma, Nebraska, parts of North and South Dakota, New Mexico, Montana, Wyoming, Colorado and parts of Canada. America decided to fortify its new possessions, so it built forts along the river and refortified what was already there. In the War of 1812, all of it was lost, but rebuilt following the war. New Orleans was stifled during the Civil War, occupied by Union forces, but spared the destruction other cities suffered.