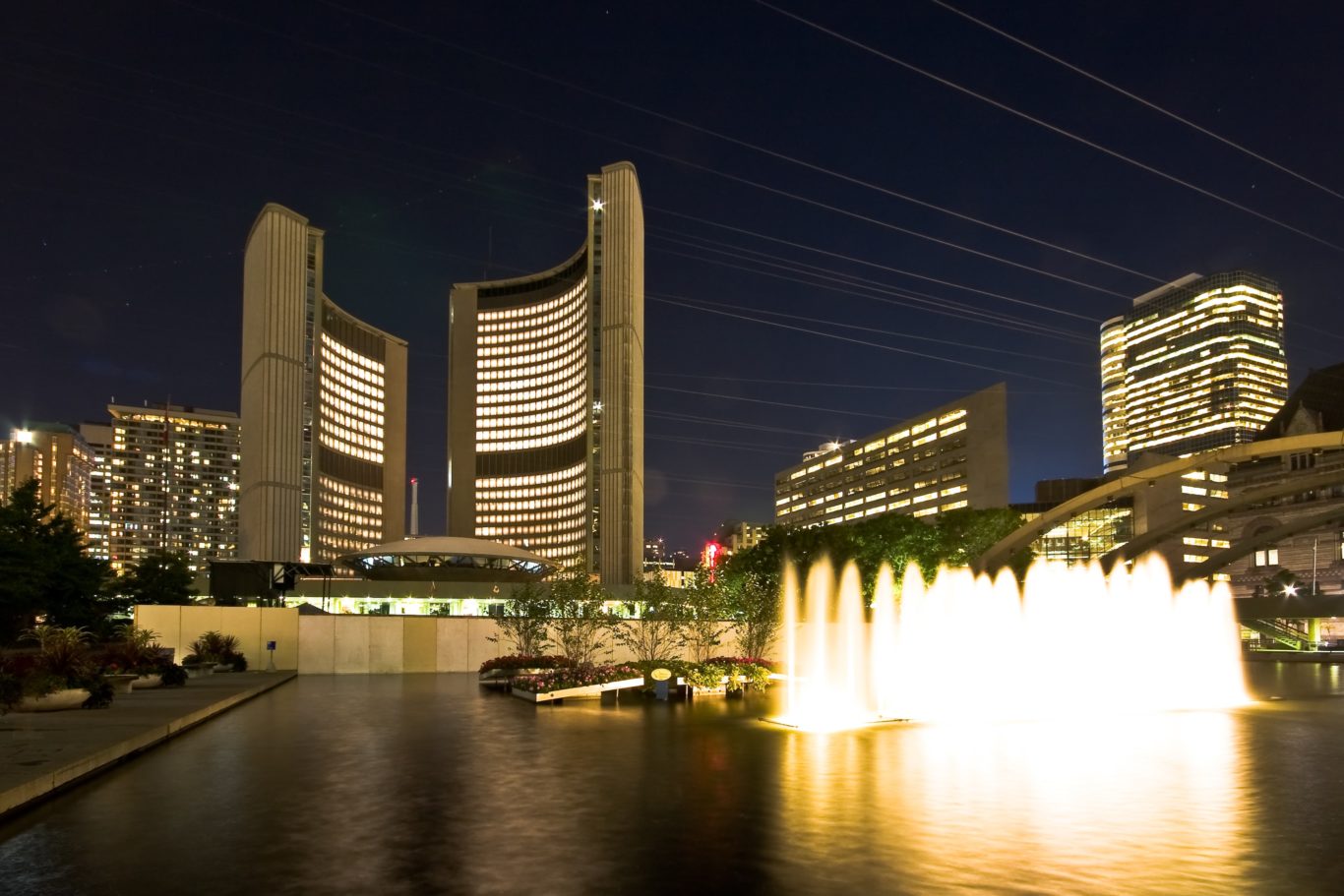 The Historical Influences of Cultures in Toronto 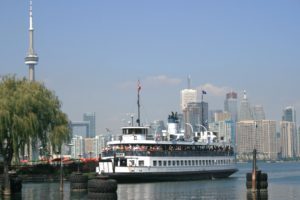 Thousands of years ago, Toronto, Ontario was the home of the aboriginal people who formed a collection of various cultural and linguistic cultures. When compared to the settlement of America, the earliest European negotiations between them the Inuit people in the first Nations tribes were comparably peaceful, although a few battles did result in disagreements and bloodshed.

Upon the European development of colonies in the country of Canada, the First Nations people, along with the people of Métis descent, or vital in the development. Even more because of their significant contribution to the North American fur trade on behalf of the Europeans by assisting Coureur des Bois and Voyageurs and their lengthy travels to explore the continent. When you combine such relatively peaceful beginnings in Toronto’s early history with the economic developments that emerged later and surrounding regions, the aboriginal Canadians were able to establish a substantial imprint of long-lasting integrity upon the culture in Toronto.

During 300 years, North American indigenous language, worldly creations, developed concepts, and implemented games have become integrated into the Canadian language that is used most commonly today and Toronto. Many of the indigenous names were used as derivatives for naming Toronto, Canada, Ottawa and many other Canadian cities.

In the early 1600s, the French found their refuge along the shores of the St. Lawrence River and the Atlantic Ocean, which was the introduction of the French culture to Canada. When the British conquered new France in the 1700s, they ushered in a new British rule along with 70,000 Francophones was developed into a situation in need of accommodation and negotiations. As a result, approximately 30,000 United Empire Loyalist migrated into Toronto and surrounding areas, flowing in from the 13 colonies because of the American Revolution. These Americans brought influence tothe culture which integrated its way into the settled land. Shortly after the war of 1812, sellers of Scottish, Irish and English dissents migrated into the city, imprinting very influential step on the culture of the city.

In 1960, legislation that restricted immigration and had previously been in the British American, German, Polish, Dutch, Swedish, German and Ukrainian favor only had been amended to allow a more diverse influx of cultures into the area. As a result, Jamaican, Filipino, Vietnamese, Indian, Lebanese, Chinese and Haitian immigrants commenced, and increased over the years, adding even more cultural diversity to the city.

As you can see, Toronto has a large, rich and diverse set of cultural influences that date back to historic times. Each culture engraved their contributions to the language, advancement, development, migration, and habitation of Toronto, as well as other cities that are in the surrounding area. With such a diverse combination of ethics is these and cultures that emerged to become singular, Toronto has a humbling and embracing culture that allows people from all walks of life and backgrounds to partake in the making of more history. With a large percentage of the population self-identified as visible minorities, the historical influences of these various cultures and ethnic testes is a characteristic of admiration shared by many of the neighboring countries in the world.