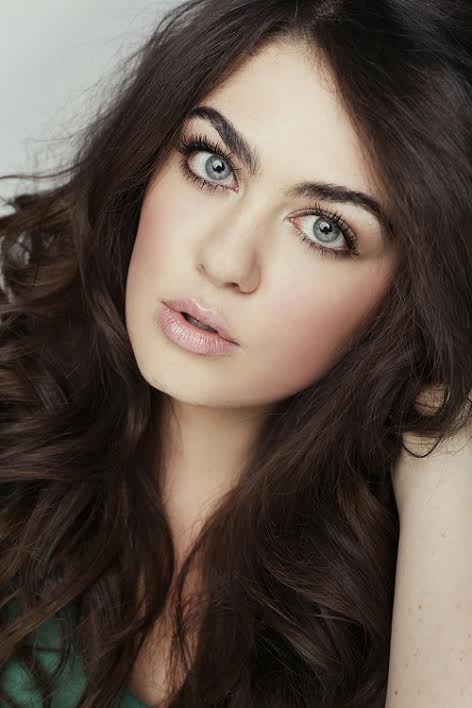 THE LIFE OF BOOTH BABES 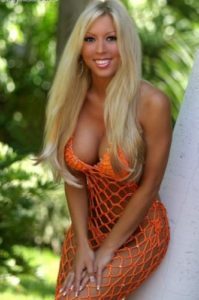 Being a booth babe or booth girls is working just like any other job. You all have rules to follow and are paid salary by the end of the working period or after an agreed amount of time. This job is even more hectic than most jobs people do. As a booth babe, you have to be on your feet the entire day and at the same time convince as many people as possible to but the good or product that you may be marketing. The job is as glamorous just as it is hectic.

The work is demeaning since some people look at you with disgust while others are out just to ogle you. Sometimes the companies may ask the models to dress up in quite flimsy clothing and require them to do specific c acts to promote the goods and services of the company.

The life of a booth girl pretty much begins just like everyone else’s, the morning rush to prepare and get to work on time. In the case of any uniform to be worn they get dressed immediately they get to their job stations and stand in position when business begins. The ladies are required to appear in the book or walk around attracting the potential customers.

All through the day, they try to convince as many people as possible to buy the product they are marketing, or they persuade them to at least to visit the booth. Sometimes the booth babes act as if they are the sales girls, at such appoint the no longer just market the product but they also sell the product they are advertising. The promotional model’s primary job is to attract as many clients as possible they are paid to help the business boom. 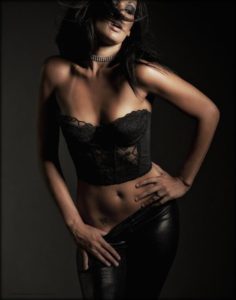 The greatest challenging faced by the models is the staring and ogling they receive from the public. Booth babes are placed under profound and intense scrutiny when they are doing nothing but their work. While some people express themselves by saying that it is indecent and provocative, the rest are either too uninterested or have accepted their presence and think it is a digital improvement to have booth babes as your marketing agents. They think of it as a way of getting more profits by using the primary weapon against man, the woman.

The models face a lot of disrespect from the consumers who may go against the rules and go ahead and begin to get the touch, and some go to the extent of flirting with them. In this line of profession only a smile and small talk are allowed, there is no disrespect of women who are busy at work.

At the end of the day, every booth girl gets tired and goes home after being on their feet for an entire my day. While some have two to three jobs, others are entirely dependent on their profession. The life of a booth babe may not be as glamorous an s it seems like it.