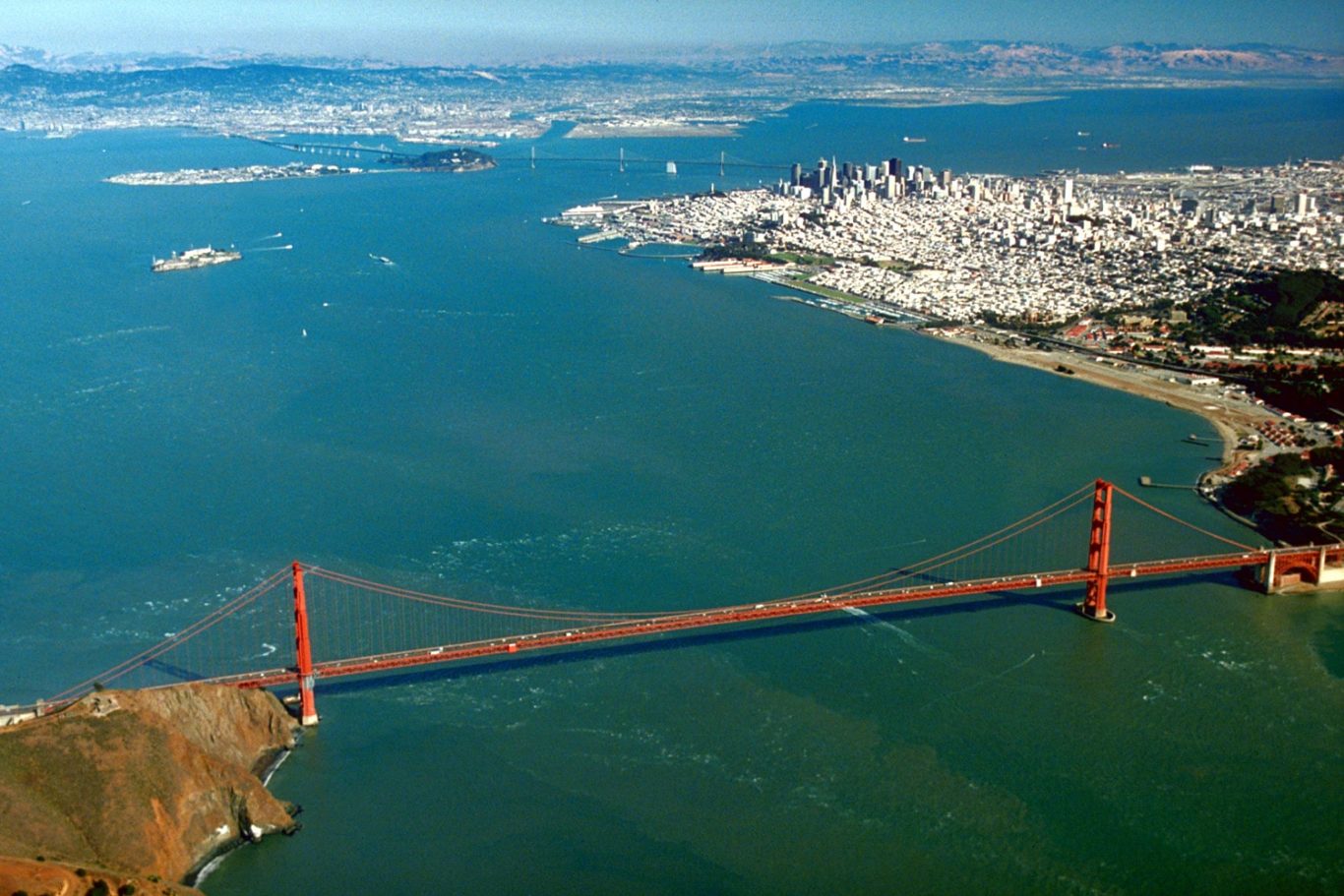 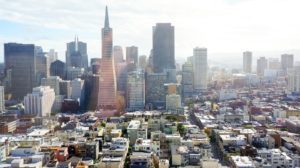 Transportation around the vast body of water that separate key land masses of the San Francisco area has always proved to be a difficult problem to overcome. Fortunately, between 1820 and 1840, the area was served by small ferries that made the trip across the Golden Gate, primarily for the purpose of delivering water. In 1867, the Southern Pacific Railroad started a subsidiary, the Golden Gate Ferry Company, what would eventually become the largest ferry operation in the world.

Despite the success of the ferry venture, there were still many who envisioned a bridge that would span between San Francisco and Marin County. Unfortunately, there were also those who believed that the often violent nature of the water and winds would present insurmountable difficulties in the construction and operation of a bridge.

The man who would break the stalemate over the construction of the bridge was Joseph Strauss, an engineer, and poet, who had designed several bridges as a student in college, including one that he had designed for use over the Bering Strait. He proposed a plan that employed a massive cantilever system that would be connected by a suspension element that could be built for under $17 million. Soon, a “Bridging the Golden Gate Association” was in full swing.

Construction of the Golden Gate Bridge started on January 5, 1933, with Strauss in charge of the project. The project was completed and first opened on May 27, 1937. The construction project was uneventful for the most part, baring one accident that cost the lives of more than 17 men in a single mishap. Unfortunately, these men fell into a net that was suspended for the purpose of keeping them from falling into the icy waters below. The locks that kept the net in place, however, were not strong enough to hold both the platform that fell as well as the men who were standing on it. As a result, nearly all of the men fell from the structure and perished in the water. Only a few managed to hold onto the net as it collapsed, saving themselves in the process. These men eventually formed what was called the “Halfway to Hell Club.” No complete list of the names of members was ever definitively collected, but one, Al Zampas, claimed to be the last member. He died in 2000 at the age of 95.