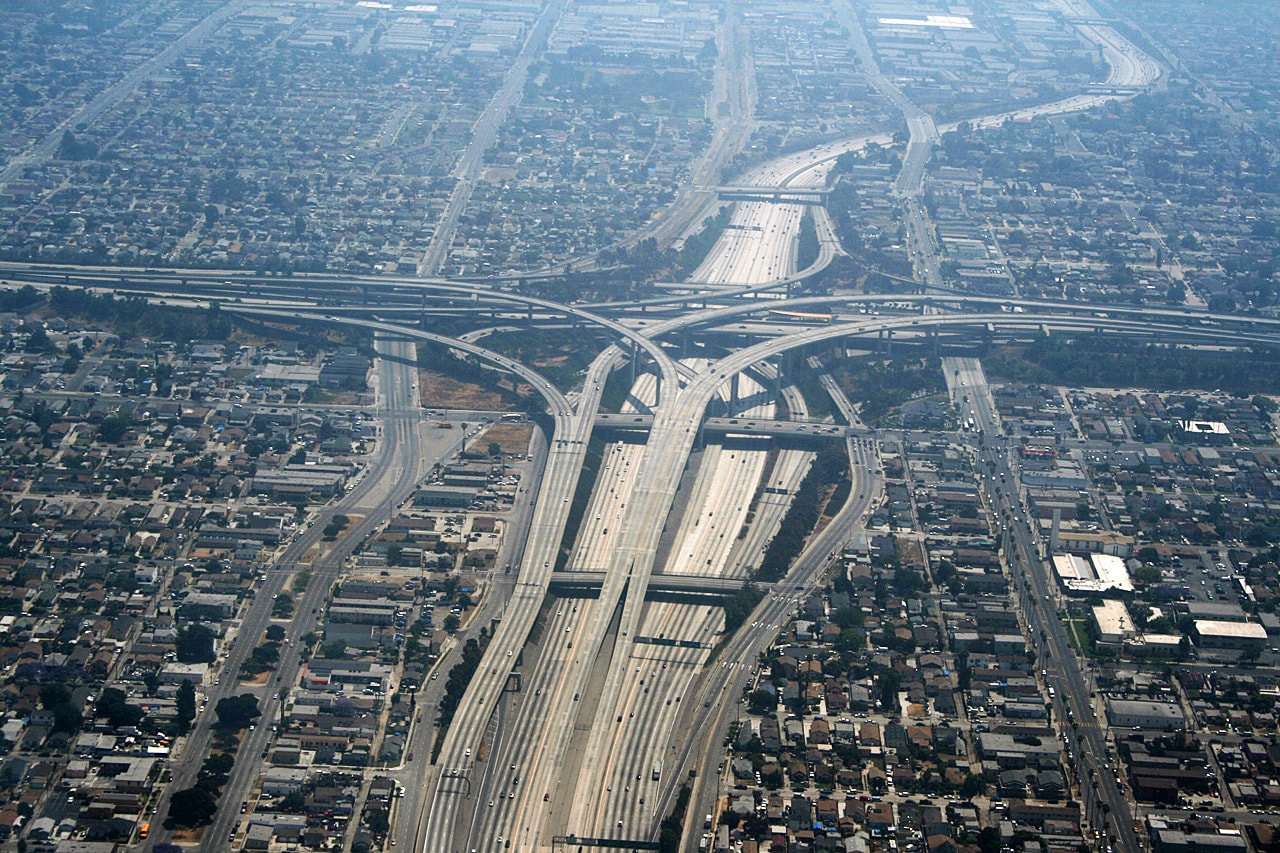 The City Of Los Angeles, California

To witness the bustling city that is Los Angeles, California today, it’s hard to believe that only a couple of hundred years ago the same area was comprised of little more than a few scattered Mexican pueblos. In fact, until California became a state in 1848, the area had changed relatively little. It wasn’t until the completion of the Santa Fe line of the railroad that stretched from Chicago to Los Angeles in 1885 that the first of great changes started to occur. One of the first, and most important was the influx of immigrants that flooded in, mainly white Protestants from the Midwest, who would eventually start those industries that would become the economic base of the area, including farming, oil, real estate, tourism, and the movies.

While it might be true that Hollywood made Los Angeles famous, it was World War II that revitalized the area, with the construction of aircraft for the war effort leading the way. All of this growth made possible one other advancement, the rapid development of the areas outlying the city, which provided affordable housing to workers from the city. 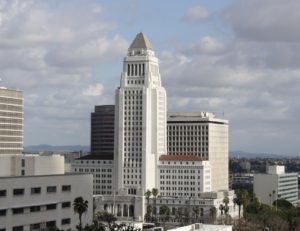 Interestingly, although the growth of the city led to the development of suburban areas, there was also growth leading from the suburban areas back to the city in the form of development to serve these areas. This includes the construction of freeways that have taken the place of public transportation.

Just as the city itself has changed with its growth, so too has the demographics since the 1960s, with the arrival of immigrants from Mexico and Asia to become instrumental in the continued growth of the area and the industries that make it strong.

All it takes to see the history of the city is a casual walk through the downtown area to the surrounding areas, which rapidly change from the original land grant pattern of north-south streets to the shift of about 15 degrees that started in about 1890. The city has also undergone changes as the services to the city has changed, including the development of the Port of Los Angeles as well as the Los Angeles Aqueduct, both of which provided business opportunities as well as a central supply of power and water.

After World War II had ended, the promise of cheap land and the idealistic California lifestyle lured countless baby boomers to the area, who have built Los Angeles into the industrial and financial giant that it is today. Along the way, there has been an unlikely growth of so many landmarks that make Los Angeles truly unique. These include Disneyland (1955), the Los Angeles Dodgers and the Giants (1958), and so much more that have helped to inspire continued growth until today, making home to more than 4 million people who proudly called themselves “Angelinos.”