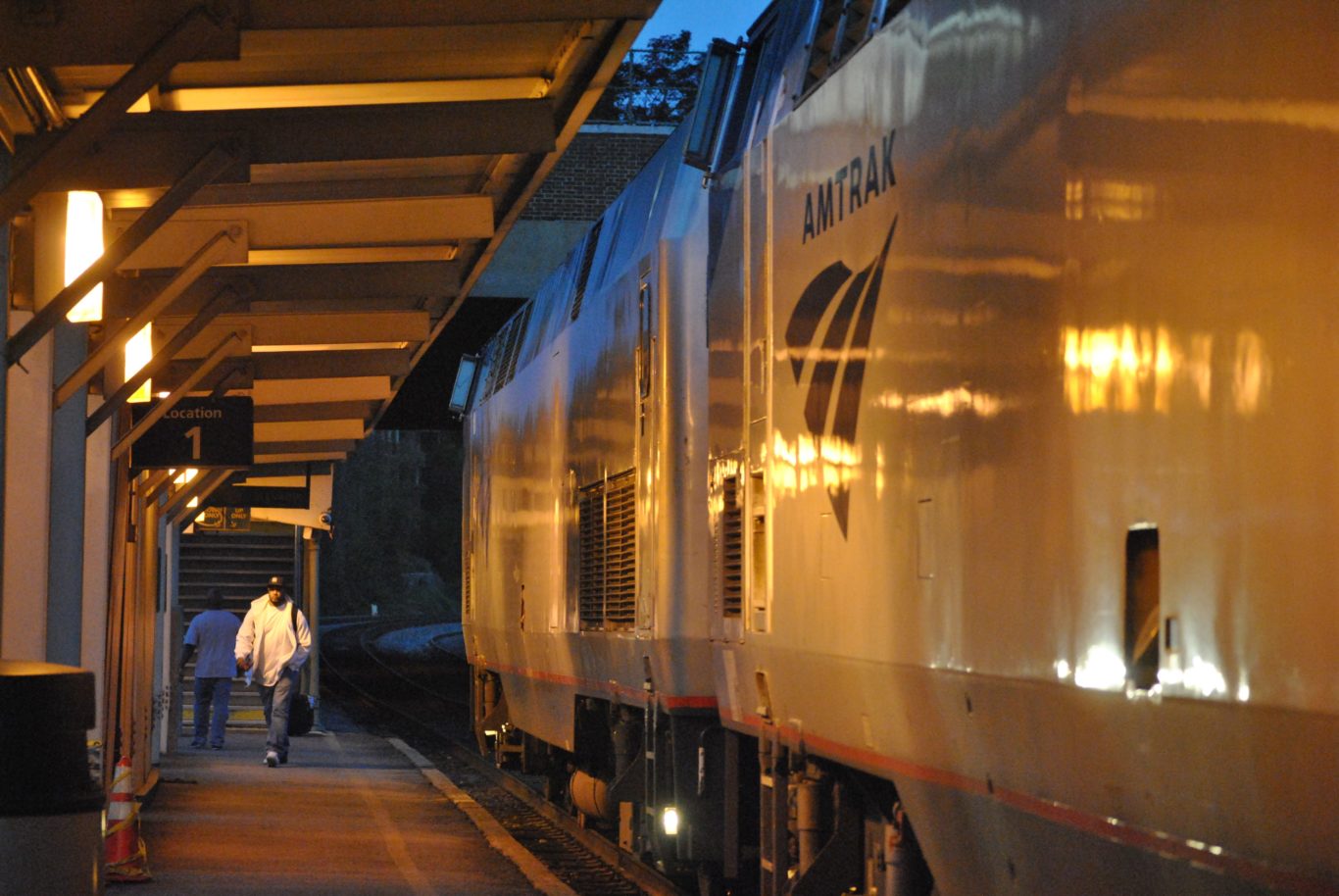 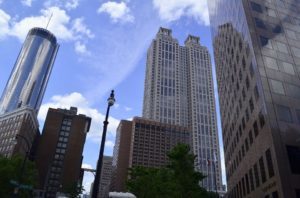 The city of Atlanta is a place that is well known for being a talent center for music and television entertainment. Not only have a lot of music celebrities emerged out of Atlanta, but there is a long list of television shows that were either recorded in Atlanta, set in Atlanta or even single episodes of television series that were momentarily taped or set around Atlanta. With very many music industry studios as well as television and news studios all around town, it is no wonder you will easily find talents strolling around the city, after being featured in one of the shows.

Style Networks Big Rich Atlanta show was shot in the metro area of Atlanta. Them television series, love, and hip-hop Atlanta, is a reality TV series that follows around Atlanta natives throughout the city of Atlanta. Marriage the Medicine, another reality television show, does the same, just as Say Yes to the Dress Atlanta and Say Yes to the Dress: bridesmaids addition. The Second Generation Wayans did their television show in Atlanta during their contract with BET, while TI and tiny the family hustle was being recorded just down the street in the same city. The HGTV show, Property Versions, was recorded in Atlanta when Egyptian Rod was the host. Television talk and game shows such as their acumen 🙂 show, the Mo’ Nique show, as well as the family feud, with Steve Harvey as the resident hose.

There are television shows that are not necessarily recorded in or based in Atlanta all of the time, but on single episode occasions, chose Atlanta as the location for shooting a particular episode. The Atlanta episode of The Baggage Battles exposed some of the ministries between trucking freight and airport baggage. Also, HDTV has done a large number of singular episodes in Atlanta across the board in different television series.

Movies and Shows Set in, But Not Shot In Atlanta

A tv show, or movie for that matter, does not have to be recorded in Atlanta for the scene of the episode to be set in Atlanta. The Designing Women television series was set in Atlanta, along with Matlock, profiler, and the royal family television series. The Deep South episode of Futurama was all about being lost in the city of Atlanta, referencing a few local restaurants, retailers and shops well-known to Atlanta.

Atlanta is known for its accumulation of raw talent, as it has produced some of the most famous celebrities, actors, and actresses. At the same time, Atlanta is an attractive setting for television shows to establish scenery, while duly performing as a place that allows for productive filming.