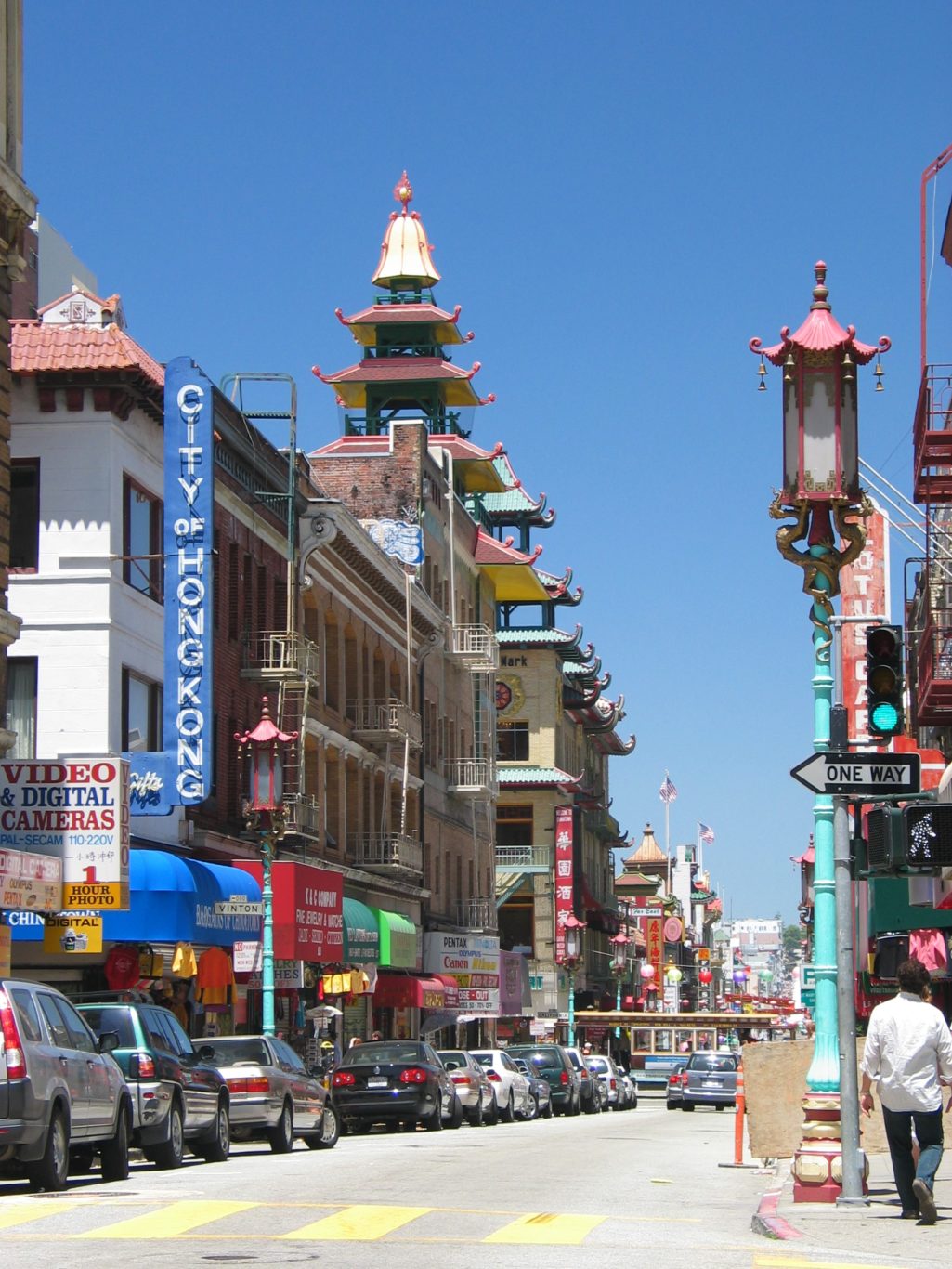 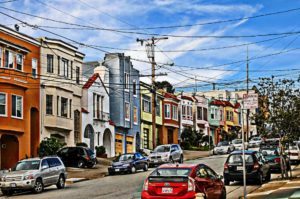 If you love sports, you will find yourself very busy and much at home in San Francisco, California and the surrounding areas. That’s not because there are so many teams have spent their entire history here, but so many have also moved here during their history.

If you love sports, you will find yourself very much at home in San Francisco. That’s because not only have so many teams spent their entire history here, but many have come here on their own volition. For example, the San Francisco Giants of MLB have been here since they moved from New York in 1958. The Giants’ San Francisco home is AT&T Park, which opened in 2000. The Giants have been the home of many baseball stars including Willie Mays, Willie McCovey, and many others. In 2012, the San Francisco Giants were ranked first in a study that showed U.S. metro areas that have produced the most Major League baseball players since 1920.

The San Francisco 49ers have been the longest tenured professional sports team housed in the city until they moved in 2013. The team began their history as part of the All-American football Conference league in 1946, but when they moved to the NFL in 1950, they soon moved their home to Candlestick Park. In 2014, the team started playing their games at Levi’s Stadium in Santa Clara, nearby the city of San Jose to the north.

In the basketball world, the NBA’s San Francisco Warriors played from 1962 to 1971 before they became the Golden State Warriors before the 1971-1972 season. This move was intended to cast them as representatives of the entire state.

If you are a fan of college play, the NCAA Division I San Francisco Dons compete here, where it has been to NCAA championships in 1955 and 1956. There’s also the San Francisco State Gators of NCAA Division II. AT&T Park had played host to the annual Fight Hunger Bowl football game for the past 11 years, from 2002 to 2013, before it was moved to Santa Clara.

Every year, the city of San Francisco plays host to The Bay to Breakers footrace, a 7.46 mile race that has been run consecutively over the same course longer than any other race In the world. It was first run in 1912. You could also loop your way through much of the Wharf area as well as qualify for the Olympics by joining 21,000 other participants in The San Francisco Marathon, which is held each year. Also very popular is the Escape from Alcatraz Triathalon, which has, since 1980, played host to more than 2,000 professional and amateur athletes as they attempt to “escape” from the former penitentiary to the mainland. The Olympic Club, founded in 1860, is the oldest athletic club in the United States. It has a private golf course that has hosted the US Open on five different occasions. San Francisco also hosted the America’s Cup yacht racing competition in 2013.

With a beautiful climate for all outdoor activities practically year round, San Francisco has plenty of resources and opportunities for amateur sports and recreation. There are more than 200 miles of bicycle paths and other athletic areas scattered throughout the city. This might be partly why San Francisco residents are often ranked among some of the fittest in the country. Facilities abound for boating, sailing, and other water sports, some of the most popular activities on the San Francisco Bay. To facilitate these activities, the city maintains a stunning yacht harbor in its Marina District.