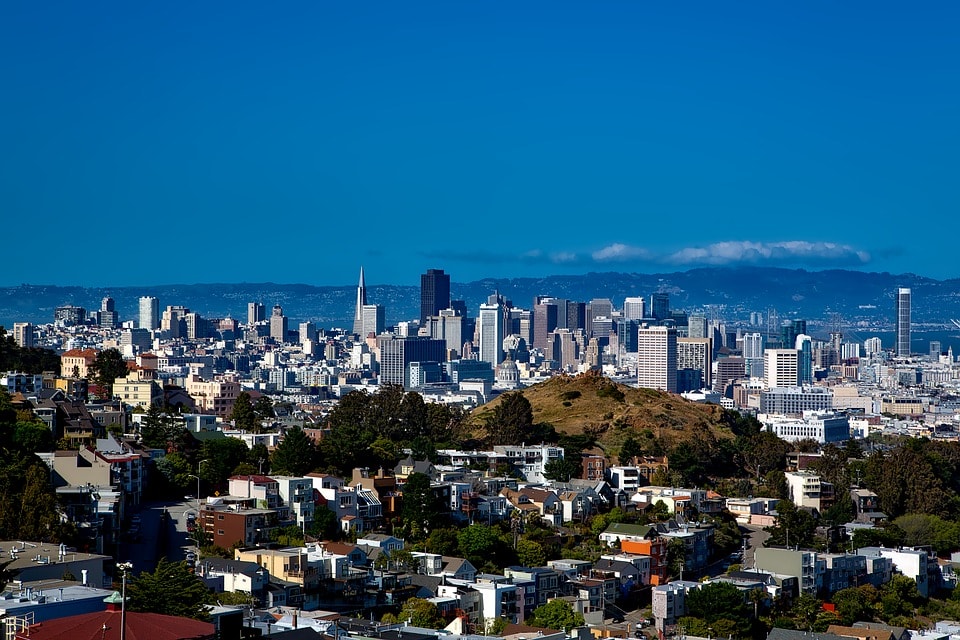 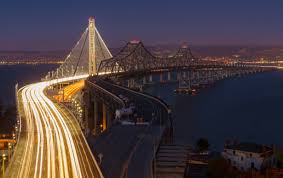 It doesn’t take but a single glance of the San Francisco, CA skyline to learn that amidst all of the opportunities for fun and recreation the city has to offer, a huge part of the city is business. You don’t even need to be that familiar with the city to be able to pick out the headquarters buildings of some of the most prominent businesses in America today in the silhouette.

There’s the Salesforce Tower, the Transamerica Pyramid, the Millennium Tower, and so many others. It’s little wonder, as a result, that San Francisco has been called the “Wall Street of the West.” For example, Bank of America, which has prided itself on its outreach for services to the middle class, founded its headquarters in San Francisco in 1960, and now has its corporate headquarters in a modern skyscraper on California Street. But Bank of America is only one of the many financial institutions, venture capital firms, and multinational banks that are based in or who work from regional offices in the city.

More recently, San Francisco’s influence has expanded to become the hub of the huge Silicon Valley Tech community, either by providing the nucleus of what have become huge business entities such as AMD (Advanced Micro Devices), Lockheed Martin, HP(Hewlett Packard), EA (Electronic Arts), Cisco, and many more, or by providing the students and engineers from local educational institutions who have become scientists for these firms.

In the 1990s, San Francisco was the epicenter of the .com bubble, which gave way to the social media blitz of the 2000s. All of this has combined in the years since to form what is now a larger than normal influx of venture capital firms with financings worth $4.58 billion in 2013. Since then the city has been the location where a virtual rainfall of biotechnology firm has chosen to relocate in the face of a payroll tax cut that exempted biotech businesses.

Interestingly, although San Francisco has had its financial and technology business sectors grow significantly in recent years, it is still the service sector that continues to bring in the most job for employees as well as the entrepreneurs who come in to make their business dreams come true. This trend has given rise to some seriously cool businesses such as a 2.5-ton mobile pizza truck and a beef-jerky bar in the city’s first indoor golf course. These are just a few of the newest and coolest businesses in San Francisco.

The net result of all this is an atmosphere where virtually anything is possible businesswise. Whether you are looking for a place to create the newest and most innovative piece of software or a new service concept restaurant, San Francisco has the place as well as the people who can make room for your dreams as well. And why not? They’ve been doing it since as long as the city has existed. Whatever type of business you want to start or be a part of, the city of San Francisco has its welcome mat out and is waiting for you.