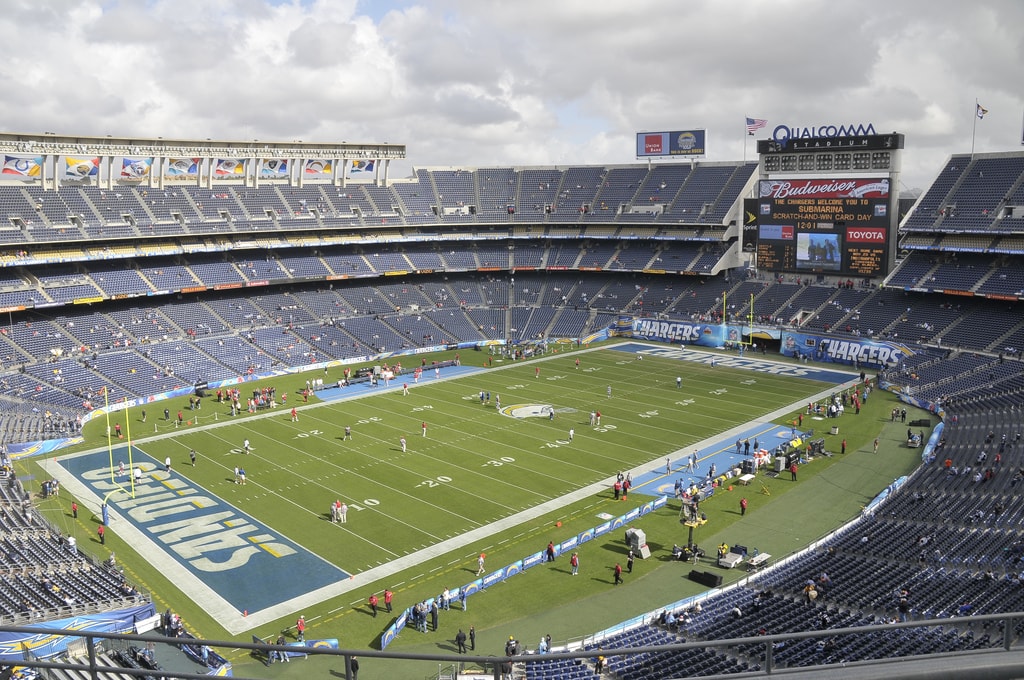 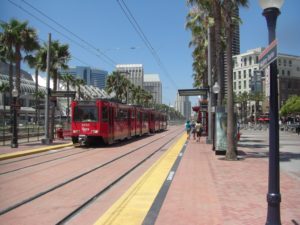 For a city as large and with such a storied history as San Diego, it’s little wonder that there are so many interesting historic landmarks throughout the area. In 1967, the city created the Historical Resources Board giving it the authority to designate and protect landmarks from alterations that would be inappropriate to the historical interests. The city is home to more than 1,000 structures of this type. Many of the locations are not only recognized by state authorities for their historical significance but are also included in the National Register of Historic Places with designations as National Historic Landmarks. These are just a few.

Padre Dam. Also called the Old Mission Dam, the Padre Dam is the first major irrigation project on the Pacific coast. It is built of concrete and stone and was used as a sawmill and irrigation for the Mission San Diego de Alcala, which is now part of the Mission Trails Regional Park, the largest in California.

Torrey Pines Area. The Torrey Pines area is a stretch of the wildest land on the Southern California coast. It is primarily plateaus with cliffs that overlook the state beach, but it’s also known as a huge nesting place for many different species of migrating seabirds.

Montgomery Memorial. This park honors John Joseph Montgomery, who is known for flying the first successful heavier-than-air glider in 1883 on Otay Mesa. The monument is formed in the shape of a wing, marking the event as well as symbolizing the continued flights in the region during 1884-1886.

Old Town San Diego State Historic Park. If you like unique shopping areas as well as places that have a historical flavor, the Old Town San Diego State Historic Park should be on your list of places to visit. The park was developed to preserve and recreate the old San Diego area, which runs from the period after the Mexican War of Independence to the Pueblo Alta California, and from 1821, the American period, and 22 years after statehood.

Lighthouse of 1854. This lighthouse was built to serve the mouth of San Diego Bay. From 1854 to 1891, it served this purpose until it was restored and re-lit in 1984 by the National Park Service.