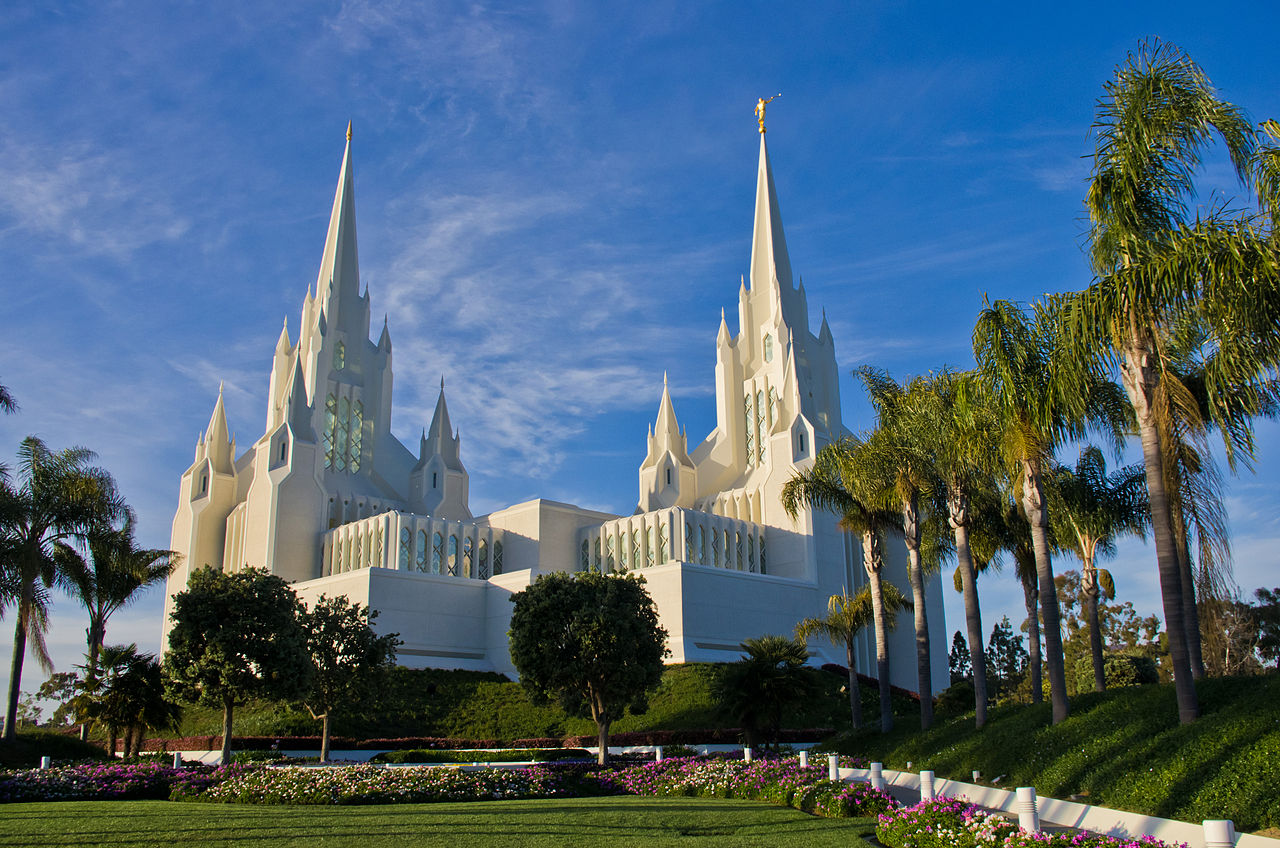 To an extent unlike practically any other city in the country, San Diego, CA has used its unique geography to attract and retain business and economic interests since the beginning of its existence. Indeed, almost since its founding, San Diego has been a place where the combination of the ideal weather and geographic qualities have caused the area to flourish. 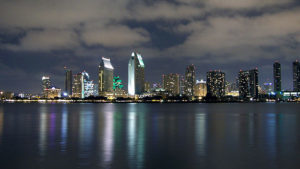 Perhaps the first attraction of business was the harbor, which had trade promise with not only the proximity to Mexico but also countries around the world. Today, the city is designated as a Foreign Trade Zone by the U.S. government. Another important factor in the business interests of the city is the 15-mile border with Mexico, which is only a short trip away. There are two points of entry along this border, San Ysidro and Otay Mesa, which are located on the California-Baja California border. San Ysidro serves primarily the general interests of entry while the Otay Mesa entry is the largest commercial entry of all. In fact, more trucks bring the highest dollar value of trade across this entry point of any crossing. San Diego’s ports have two cargo facilities located in the downtown area. These offer facilities for bulk and refrigerated cargo as well as frozen storage. As a result, these facilities can offer the import as well as the export of many different commodities.

San Diego has a long history of providing facilities for fishing, particularly tuna fishing, making it one of the major industries of the area. Bumble Bee Foods and Chicken of the Sea still operate headquarters in San Diego. But not all big businesses in San Diego have marine backgrounds. In fact, one of the largest and fastest growing is high technology, in particular, cellular technology. 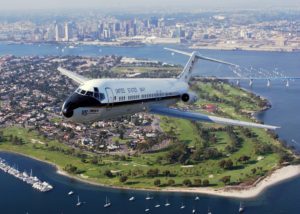 Companies such as Qualcomm operate headquarters in San Diego and also happens to be the largest private sector employer in San Diego. Others of a similar type are Nokia, LG Electronics, Cricket Communications and much more. The largest software company in San Diego is Websense, which makes its headquarters here.

It doesn’t take long in San Diego before you realize that education, as well as its connections to commercial interests, have a huge impact on the area. For example, the University of California, San Diego have been instrumental in the growth of biotechnology in the country. In fact, in 2013, San Diego was the site of the second-largest cluster of biotech industries in the country, with more than 400 to date. Nearby La Jolla and the Sorrento Valley serve as home to several research institutions for numerous biotechnology companies such as Illumina and Endocrine Biosciences.

Aside from having companies themselves in the area, there are more than 140 research organizations that contract their services to pharmaceutical and biotech companies in the area and around the world. It so happens that being “business friendly” is not just a slogan for San Diego. It’s a philosophy that has in put into practice for almost as long as the city has been in existence.