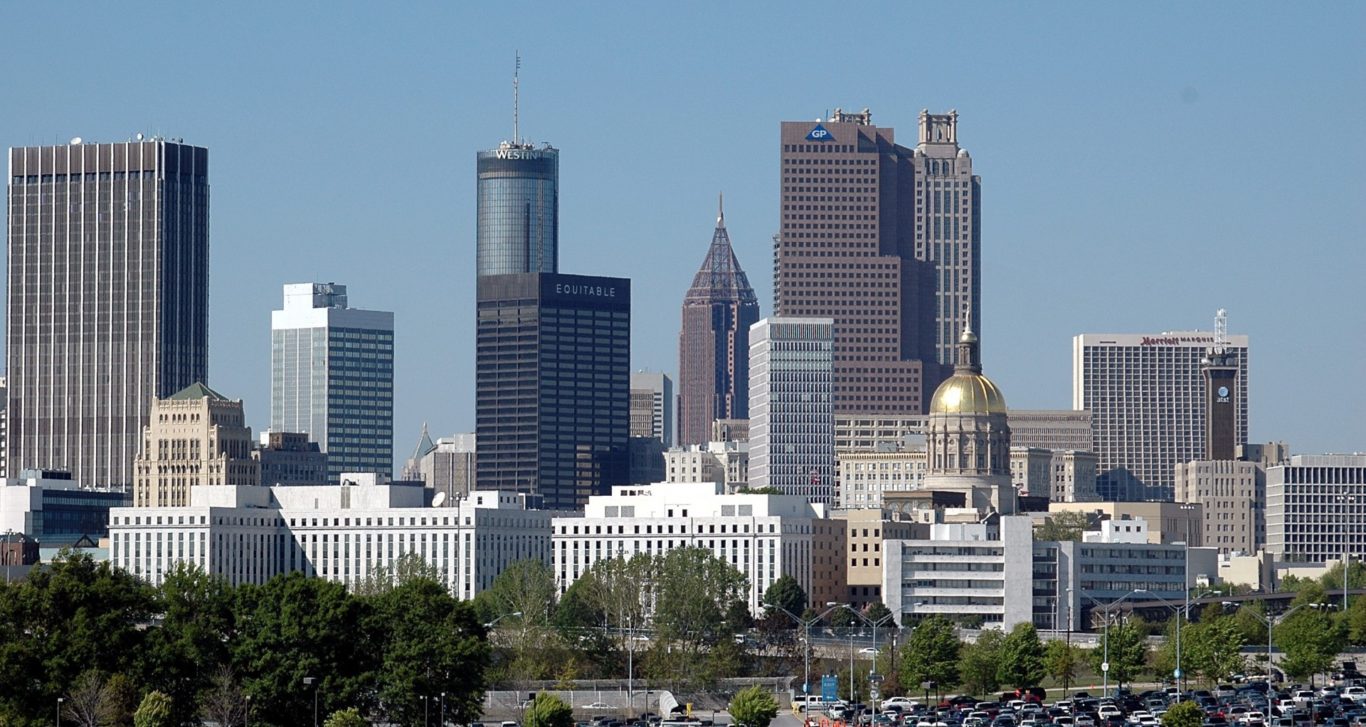 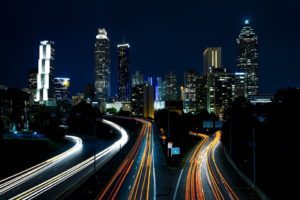 Atlanta is known for a lot of things, and talent if one of them. There are numerous entertainers, celebrities and otherwise prominent people who are Atlanta-born natives.

Martin Luther King Jr. (1929-1968)
This Civil Rights activist and minister were born in Atlanta Georgia in 1929 but assassinated in Memphis Tennessee in 1968. Among many the contributions that Dr. Martin Luther King delivered to the world when advocating for civil rights, he also served the Atlanta community when he followed in his father’s footsteps to become a pastor of a local Baptist Church.

Gladys Knight
This film actress, songwriter, singer and television actress was born in Atlanta in 1944. Once the leading prominent member of the Pips, Gladys Knight is known as the Empress of Soul. With what emerged and flourished into a powerful singing voice, Gladys origins started with her role as a choir singer for her ho as a singer for a local Baptist Church in Atlanta. Me church in Atlanta when she was a child. Nonetheless, her talent is often celebrated in Atlanta- where it all began for her.

Kanye West
Our beloved and outspoken rapper , songwriter, music producer and singer was born in Atlanta in 1977. Most people know that he hails from the streets of Chicago, but it it is not widely known that his talent was cultivated and honed in the streets of Atlanta.

JonBenet Ramsey (1990 – 1996)
We all remember the fascinating case of the mysterious death surrounding JonBenet’s death in 1996, but some did not know that she was born in Atlanta in 1990. As a beauty pageant queen, this young girl competed in beauty competitions, being recognized for her beauty employees as directed by her mother. Unfortunately, in 1996, her short life came to an abrupt end as she was found dead in her Colorado home. Even with the suspicions and unanswered questions surrounding her death, JonBenet Ramsey is forever a memorable part of Atlanta.

Spike Lee
Who was born in 1957 as a young child and has emerged as a very prominent and influential grown man, Spike Lee was born in Atlanta at a time when he was influenced by a lot the advocation for equal rights by women, minorities and other disenfranchised groups. It may be easily assumed that his early experiences in Atlanta greatly influenced his ability to create filmography that is inspirational, that addresses social issues and helped to increase the momentum of those same advocations for years to come.

Raven-Symone
Born in 1985, Raven-Symone, theater actress, film actress, singer, Television actress, director, producer and child star, has been in the entertainment business since she was four years old, playing a significant role as the sassy and inquisitive grandchild of the Huxtables. Being a native of Atlanta, Raven has emerged into a formidable and talented asset to the world of entertainment, and the go-hard hustle she learned at a very young age as a child, has carried her so far in her career. With more left to come, Atlanta is very proud of Raven and are in high anticipation for her contributions.