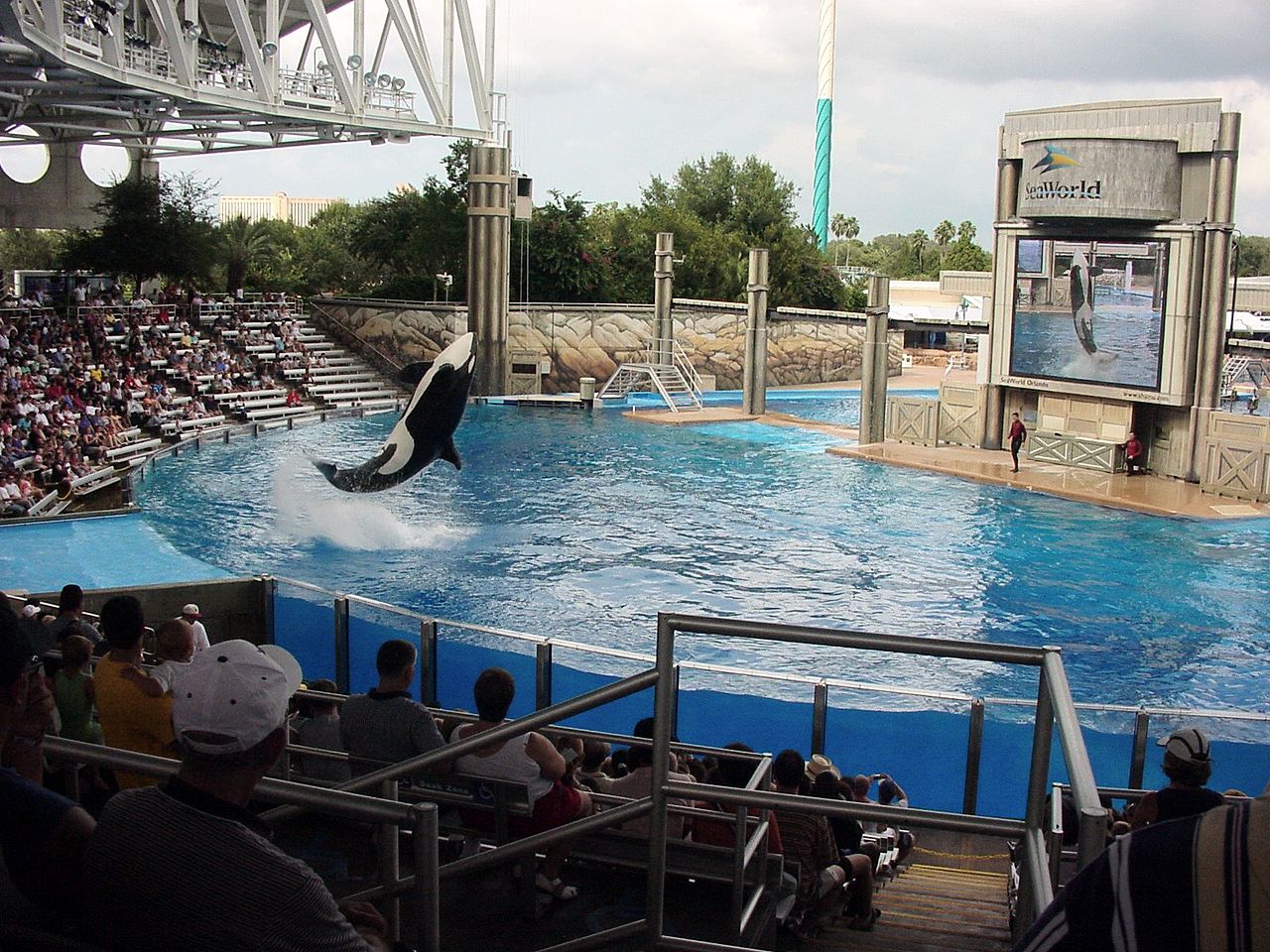 ON THE RISE – ORLANDO’S UNIVERSAL STUDIOS 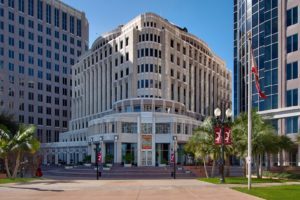 There aren’t many parks that can lay claim as being a direct competitor for Disney’s amusement park throne, but Orlando’s Universal Studios is finally making a strong push in that direction. Opening in early June of 1990, Universal Studios Florida had high hopes of making a dent in Disney’s reign by cementing its name as another tourist destination.

After several delays, Universal finally got off the ground, but it was an auspicious start. Their main three attractions, Earthquake: The Big One, Jaws and Kongfrontation had major technical problems and the park had to start handing out vouchers to guests which allowed them to re-enter once the issues were solved. From there, Universal began its growth.

Additions to the main park were numerous. The Blues Brothers, Street Busters, Screen Test Home Video Adventure were just a few. Universal soon began construction on a second park and additional hotels. They turned their open parking lot into what today is known as their Universal City Walk.

Changing with the times and popular Universal movies, the theme park opened more rides as their popularity increased. Revenge of the Mummy and Transformers: The Ride were introduced. Minions Mayhem became an immensely popular ride. Though not affiliated with a movie, Hollywood Rip, Ride, Rockit is another popular roller coaster where riders are able to select their own rock music to entertain them as the coaster zips along. Not only does the rides reflect their own movies, Universal Studios Florida began to introduce superheroes and cartoon characters to their bag of goodies. Popeye, Woody Woodpecker, Dudley Do-Right and Dr. Suess lead the way for young fun. For the more adventurous types, Spiderman, Dr. Doom and Hulk are wild, with the Jurassic Park River Adventure a tourist favorite.

With all the additions, with the new water park set to open, Universal Studios Orlando has its sights firmly set on toppling the giant known as Disney. Universal is loaded for fun for all.