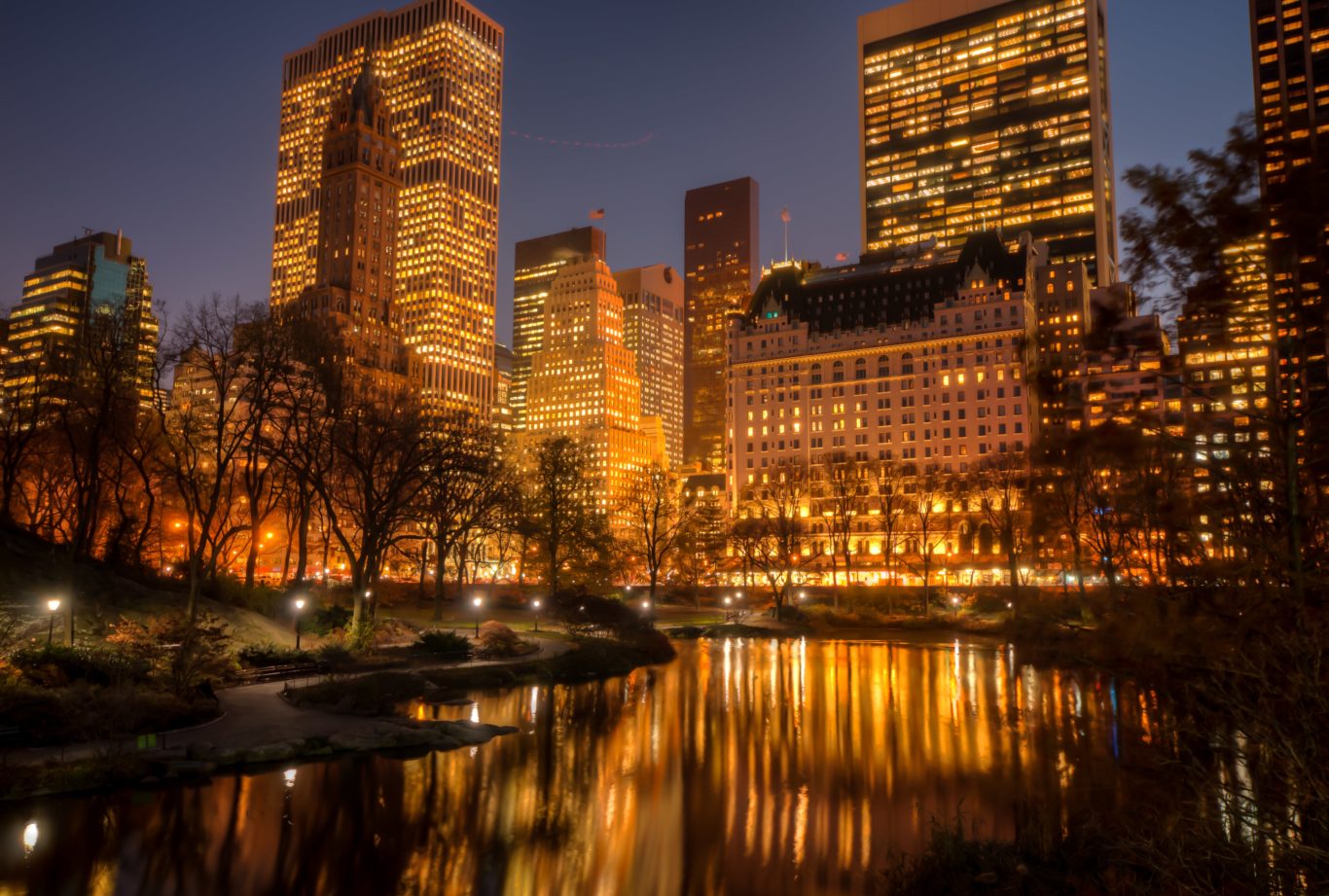 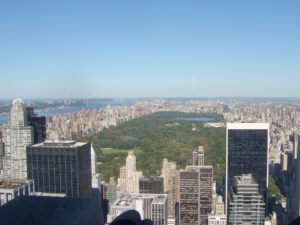 When planning a trip to New York City or NYC, there is much to see and do. One of the many attractions New York City has to offer are the many interesting landmarks that draw tourists from all over the world. Whether you are a history buff, a student looking to expand your knowledge and experience, taking a family vacation or a world traveler, the landmarks of New York City make an excellent and unique vacation experience. 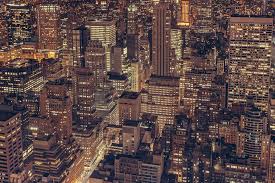 St. Patrick’s Cathedral is a famous New York City must-see landmark. This glorious church was the first large-scale medieval-style church that was ever built in the United States. It is a parish church that is still in use today in Manhattan and is the seat of the archbishop. This elegant church has beautiful, ornate stained glass windows, an intricate architectural design, and is breath-taking. If you ever get the incredible opportunity to take a trip to New York City, St. Patrick’s Cathedral should be the first landmark on your list. New York City is rich with culture and history. These are only a few of the many historical landmarks that draw tourists from all over the world every year to the Big Apple.