We can assist you staff outgoing, experienced and beautiful trade show models and promotion girls for various events. 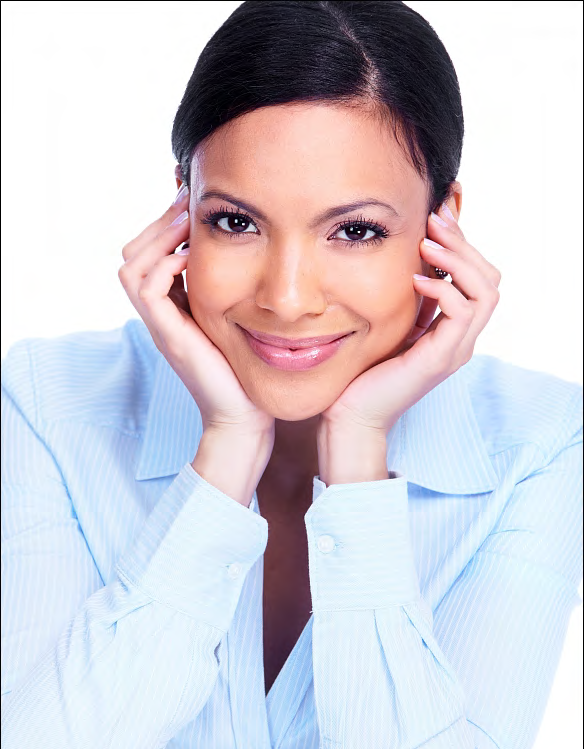 Indianapolis over the past few years has attracted major trade shows and conventions. Our trade show and promotional models are well trained and have vast experience in promoting your brand or business impeccably. Hiring an Indianapolis promotional model comes with the benefit of working with a well-experienced person who is comfortable around attendees. You also get the chance to interact with trade show experts, and you are in full control of costs that might be incurred during any of your events. We will connect you with the right girl for your event. We never compromise on beauty, skill or talent.

Hire our trade show models and stand out from the rest during your next show or event. With our beautiful and skilled models, you will attract numerous attendees, and this will be an added advantage for your sales team. Indianapolis trade show models are good and comfortable engaging with attendees, and this goes a long way in helping the team decide which marketing options are more favorable than the rest. Our models understand the promotion business in and out and work towards giving attendees a great experience. Through this, your brand gets a good long lasting impression in the attendee’s mind. Call us today to find out more. 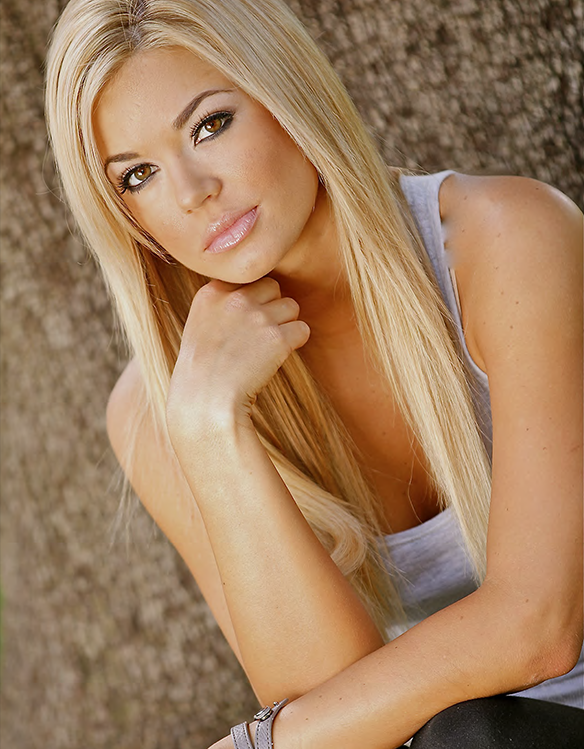 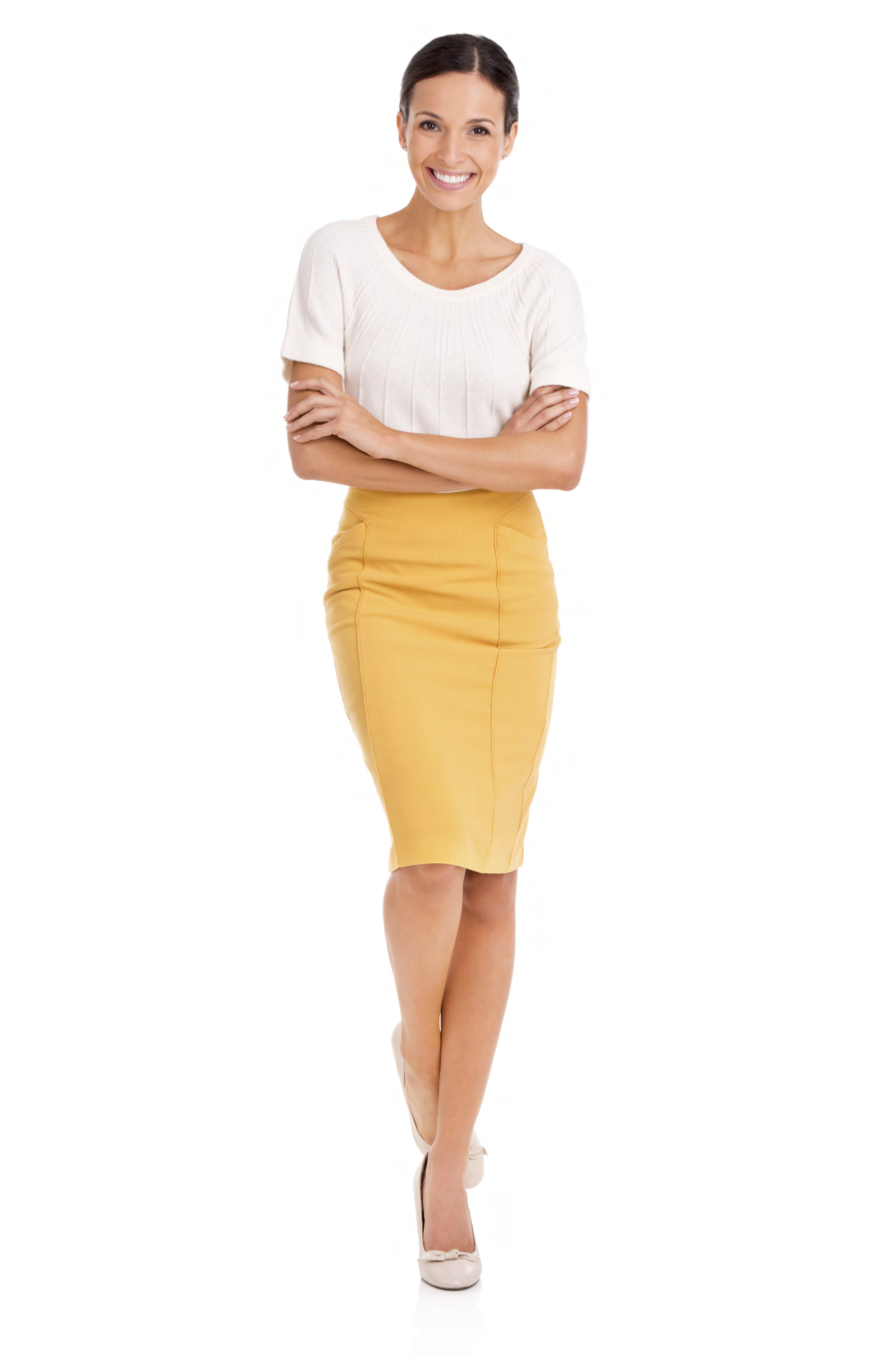 Two historical monuments are located in downtown Indianapolis, the Monument Circle and Indiana War Memorial Plaza, are part of one of America’s best urban spaces. There are many more War Memorials located in Indianapolis, second only to the nation’s capital. Indianapolis is a very sporty city, hosting several major league sports teams and competitive venues. 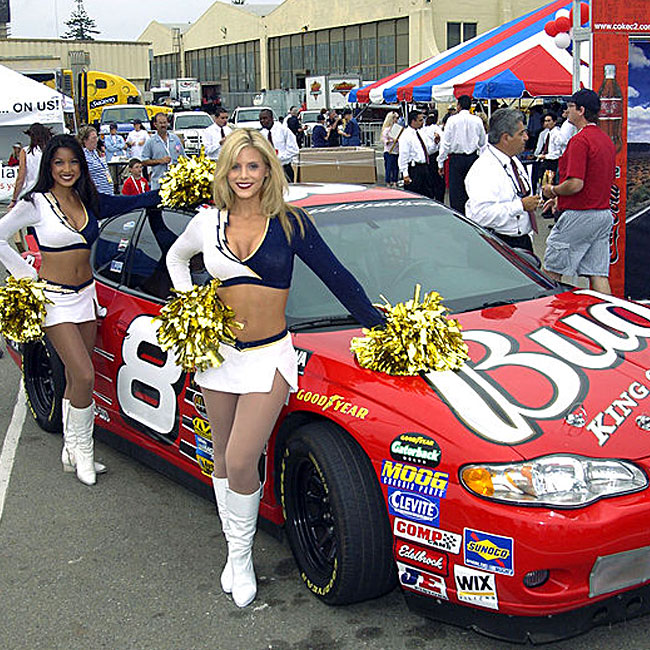 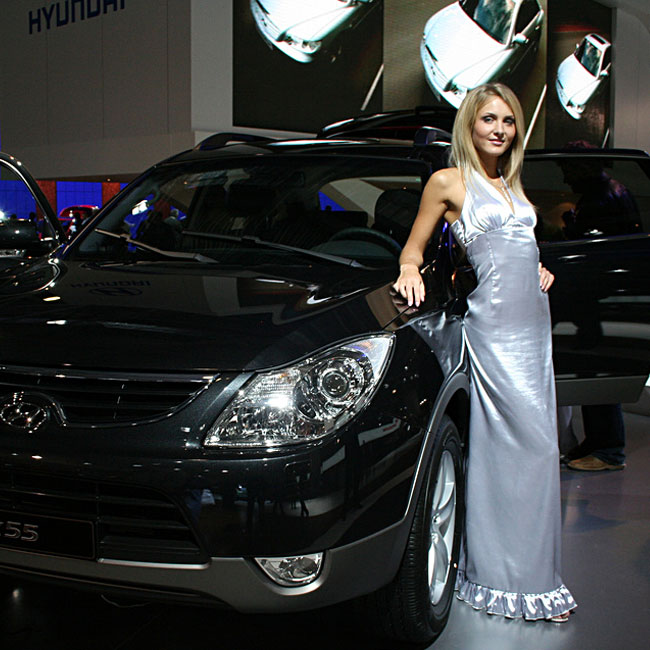 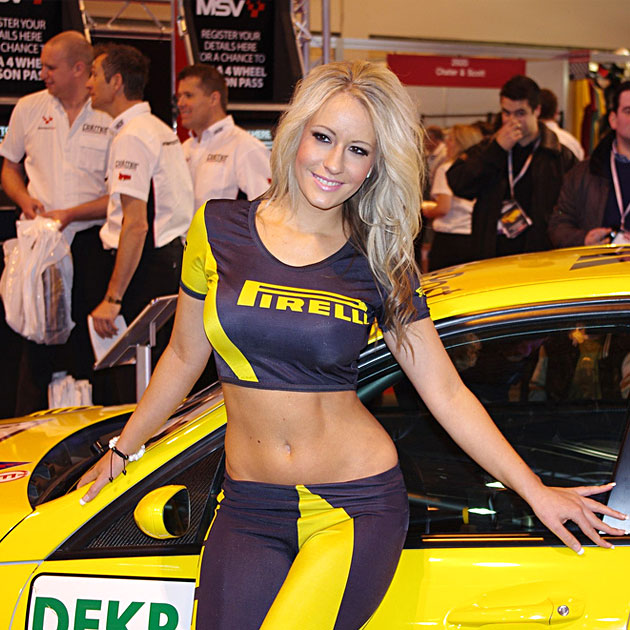 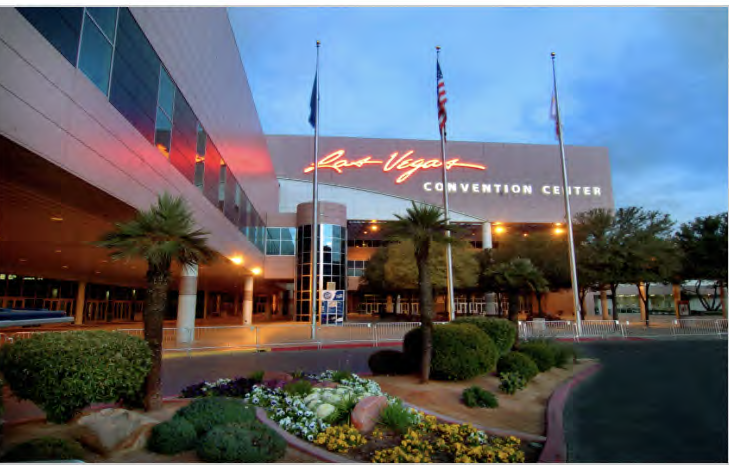 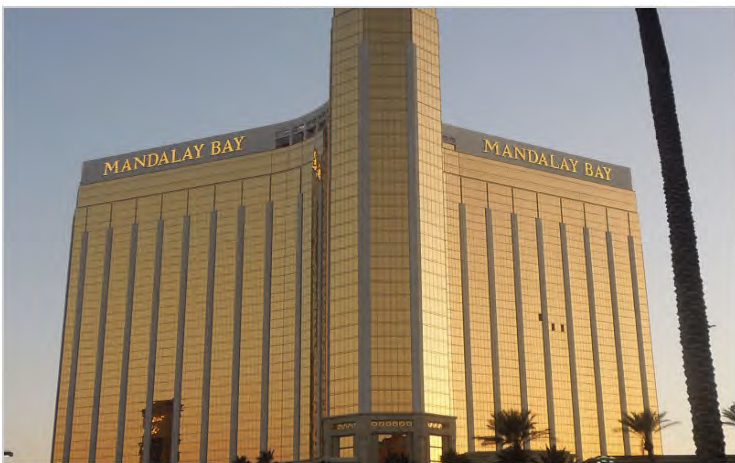 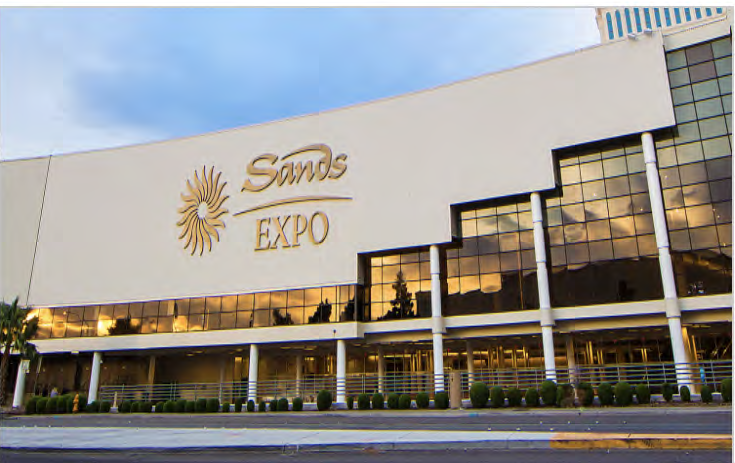 In our quest to do great things for companies across the country and to put their brand on top we look for only the best. We are looking for Indianapolis trade showgirls and promotion girls who have vast experience in this industry. If you are beautiful, friendly, and outgoing, then contact TSM today. We are looking for you. Based on your experience and skills, we will connect you with shows and events that fit your profile. We are looking for confident, bright and team player models and promo girls who are comfortable in marketing products either as a booth model, car model or brand ambassador 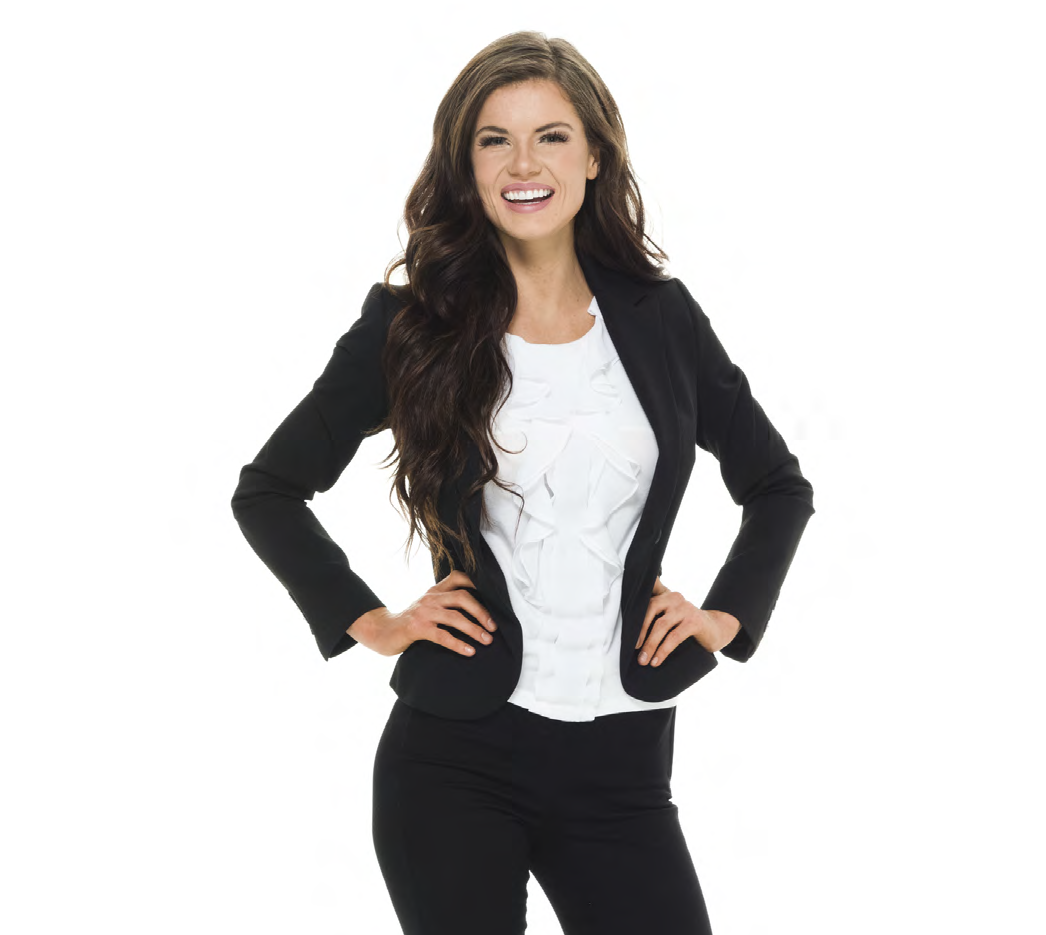