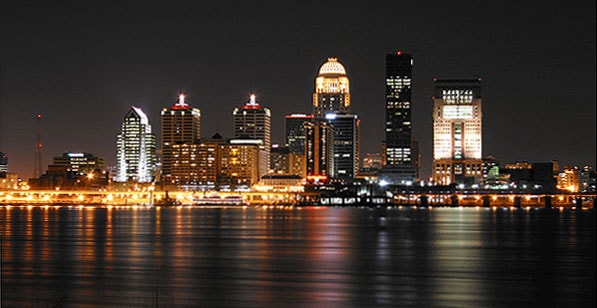 Most famous people come from the most popular cities, like New York, Chicago, Los Angeles, Atlanta and Miami. But Louisville is actually very well known for some of the celebrities that called the city their home. From actors, to authors, sports legends and historical figures, there are many celebrities and famous individuals who are Louisville natives, and who have represented the city with pride dignity and humble beginnings.

Diane Sawyer began her career in Louisville at the local television station. She now serves as an ABC News World Anchor who is not only renowned, but has established her mark with in the news industry, even though she is the daughter of one of Louisville County judge, Erbon Powers.

Tom Cruise is well known for the many roles he played and blockbuster hit movies, along with the Golden Globe awards and other accolades that he has been recognized with. As a resident of Louisville, Tom Cruise was a student at St. Xavier high school.

Jennifer Lawrence holds the record as the second youngest woman to receive an Academy Award nomination for best actress. But before she became Hollywood royalty, Jennifer Lawrence was a young 14-year-old ambitious girl who convinced her parents to relocate to New York City to aspire towards her acting career.

Nicole Scherzinger is the lead singer of the Pussycat Dolls, as well as the season 10 winner of Dancing with the Stars, a former judge on the X Factor, and has furthermore established herself as a solo artist.

Lance Burton discovered his love for magic as a young child, and after spending his youthful years in Louisville, he upped and moved to California at the age of 20 in which case his success began immediately. Not only has he appeared on the Tonight Show with Johnny Carson as well as the Jay Leno show approximately ten times each, but he also performed for Pres. Reagan and Queen Elizabeth.

Wendell Berry was awarded the National Humanities Medal, and is renowned farmer and author contributed essays, short stories and poems, while providing valuable critiques of economic, academic and cultural education.

Muhammad Ali, known as Cassius Marcellus Clay, was born on January 17, 1942. At the young age of 12, Cassius started his boxing career in Louisville Kentucky which led to his professional career that began in 1960. Even though Mohammed Riley is very well known for his Olympic gold medals and three heavyweight boxing championship belts, he is also a humanitarian, spending 40 years serving international causes and providing educational guidance to those who want to get more out of life.