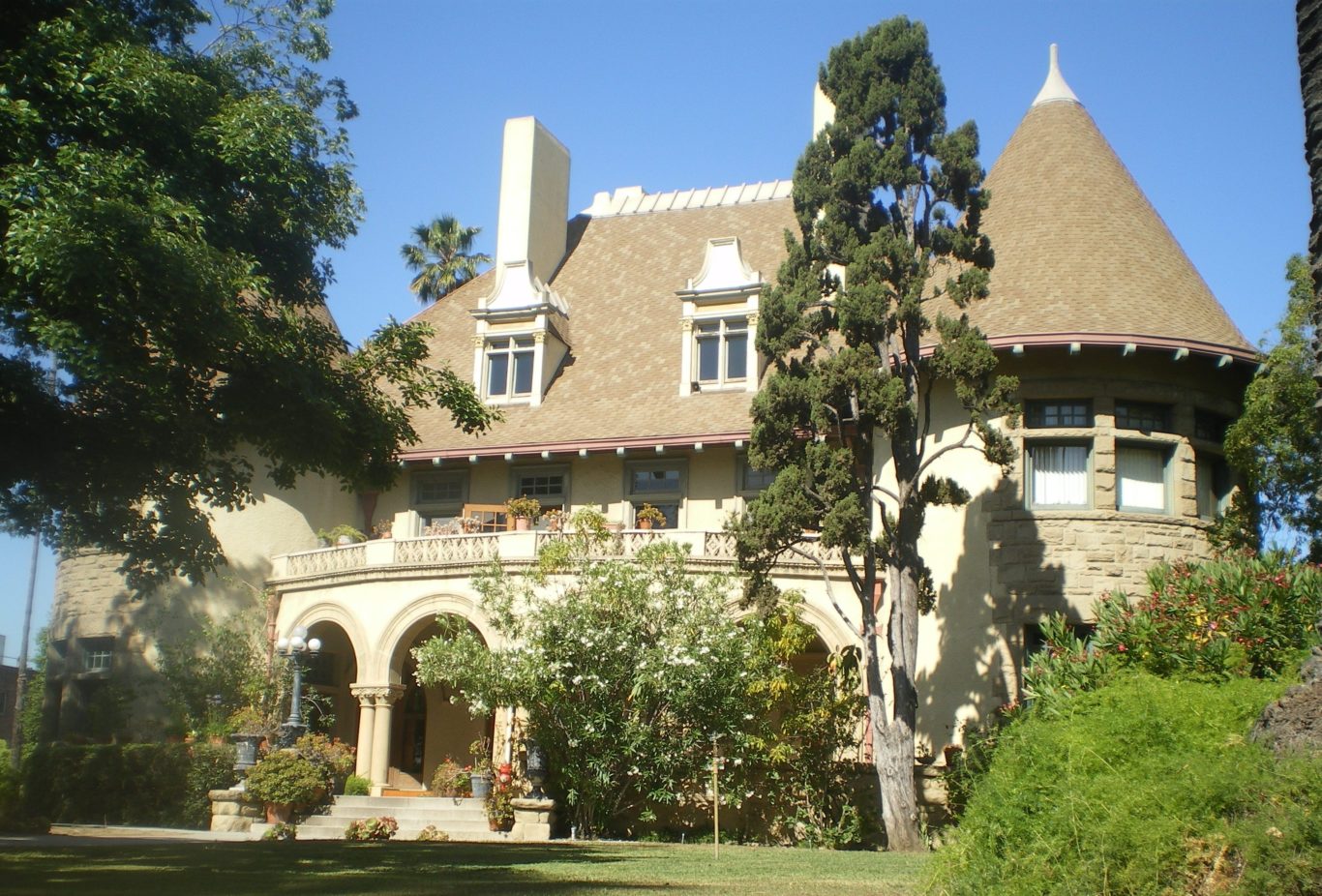 As could be assumed for a city the size of Los Angeles, business is a huge part of the economy. Unlike most other cities, however, the Los Angeles economy is unique in that it is driven by industries as diverse as international trade, entertainment (motion pictures, television, music recording and production, video games, and more). Other industries that contribute significantly to the economy of the city are finance, law, telecommunications, healthcare, education, and transportation.

Within the boundaries of the city of Los Angeles are three of the six main film studios—Paramount, Universal Pictures, and 20th Century Fox, are all located within the city limits.

As of 2014, the city of Los Angeles served as home to the headquarters of six companies that could be found on the Fortune Top 500 businesses. Further, Los Angeles is consistently found on this list as either a contender or a member of cities being considered by company for relation to their areas.

Los Angeles is the largest center of manufacturing in the United States. There are several ports within short distances of the city—Los Angeles and Long Beach, which comprise the fifth busiest shipping port in the world, and probably the most significant port in the Western Hemisphere. The Los Angeles ports are vital to business in the Pacific Rim.

The gross metropolitan product of the Los Angeles-Long Beach areas is approximate $866 billion, making it the third-largest metropolitan area in the world. This is only after Toyko and New York. Los Angeles has been called an “Alpha world city”, according to a 2012 study done by Loughborough University.

It is also worthy of note that Los Angeles area health care institutions comprise a considerably part of the area economy, with not only a large investment in this field, but it is also growing quickly and is expected to continue to grow quickly in the years to come. Often associated with educational organizations as their research arms, the health care sector in Los Angeles provides its services to the many people who come here for the high level of care that is rendered. Beyond this, many of these institutions are world renown for the high level of care they render to their patients and their families. In fact, patients come from around the world to get care from these organizations.