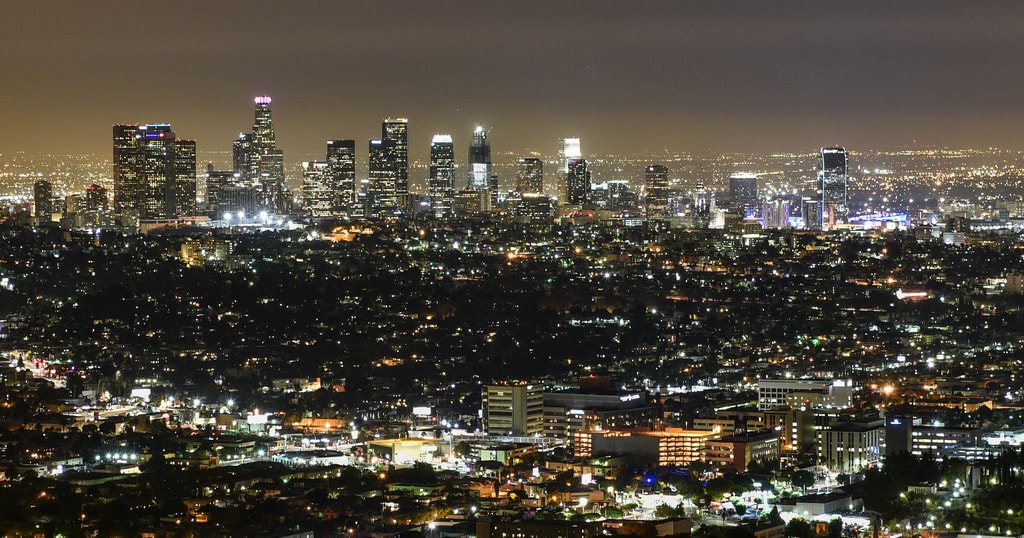 It would be virtually impossible to discuss the city of Los Angeles without eventually that area known as Hollywood coming into the conversation. Strange as it might seem, however, not only was there a time when the city consisted of practically nothing, there was nothing that even resembled the film industry laden area that is known as “Tinseltown” today exist. In fact, the only thing that resembled civilization in the area until 1853, was a single adobe hut in Nopalera and the agricultural area that surrounded it.

It has been said that the name “Hollywood” came from a land developer named H. J. Whitley, who wrote in his diary that he had been walking on a hill that overlooked the valley when he encountered a Chinese man carrying wood. When he asked the man what he was doing, he replied, “I holly-wood,” or “hauling-wood.” Whether this story is true or not is up for debate, but the legend has stuck until the present day. 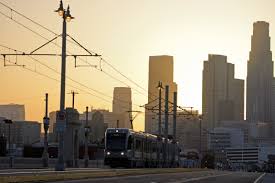 By 1912, the Los Angeles area had already begun attracting the attention of movie makers due to its temperate climate which allowed for filming year-round, but there is one other factor that gave another giant push to the move west, Thomas Edison and the motion picture camera patents that he held. With these patents, Edison could stop production of every movie he thought didn’t live up to the name of his company, so movie makers started looking west for other venues where the patent laws couldn’t be as easily enforced from Edison’s offices in New Jersey.

Director D.W. Griffith created the first film to be made in Hollywood, a 17-minutes short feature titled “In Old California,” a melodrama about the Mexican era of California. By the 1920s, Hollywood was home to four major studios, Paramount, Columbia, Warner Bros., and RKO, along with several small studios. Strangely, at this time there were no movie theaters in Hollywood, which had prohibited them until years later.

Any discussion of Hollywood would be incomplete without some reference to the ubiquitous “Hollywood” sign that stands on the hill above the city. Constructed in 1923, the sign’s original purpose has little to do with the area itself. Instead, it was built originally reading “Hollywoodland,” as a promotion for a housing development. By 1949, however, the development had gone bust, and the sign fell into disrepair. The Chamber of Commerce entered into an agreement to repair the sign with a stipulation that the “land” portion of the sign be demolished.

An interesting footnote to the story of the Hollywood sign is the ghostly activity that is said to be frequent in the area. According to most, the ghost is said to be that of a young Peg Entwistle, a down-on-her-luck actress who climbed to the top of the “H” on September 16, 1932, flinging herself from the top to the brush below. In an even stranger twist of fate, several days after her death her body was found and identified. When police arrived at her home, they found a note in the mailbox that offered her a role in a new movie.