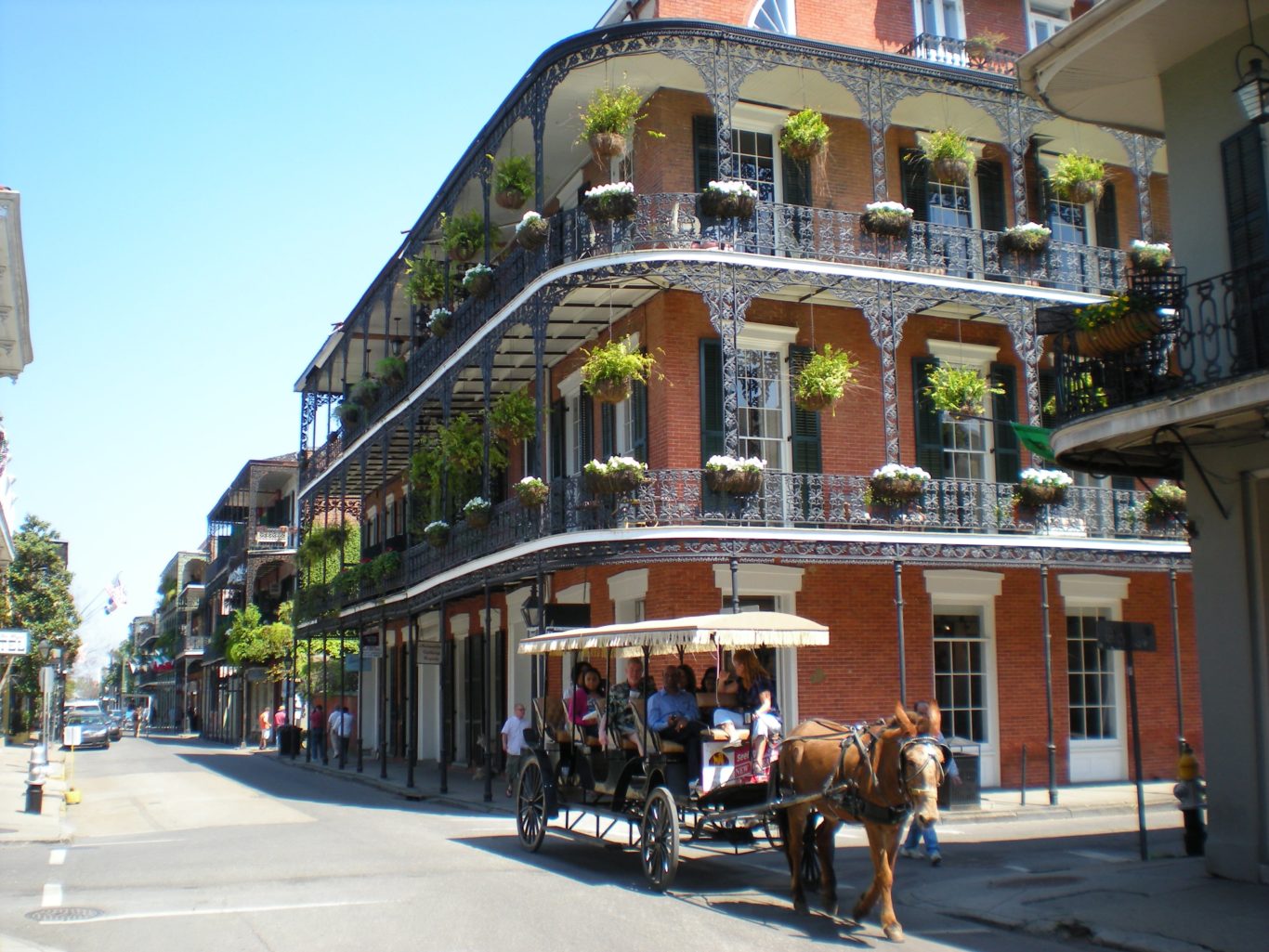 HEY, THAT MOVIE WAS SHOT IN NEW ORLEANS! 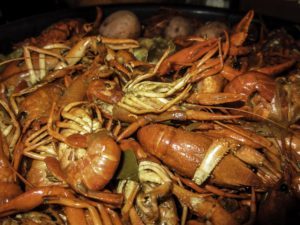 The South has long been considered the “Hollywood of the East Coast”. Nowhere is this truer than in New Orleans LA. Who could forget the incomparable Vivien Leigh in Streetcar Named Desire? We bet you noticed the scenery around Peter Fonda in Easy Rider. New Orleans seems to have the romance as well as the stunning surroundings for films.

There wasn’t a dry eye in the house when Sally Field’s daughter, played by Julia Roberts, died from complications of diabetes. We laughed when Dolly Parton and Shirley MacLaine shot barbs at people. We felt sorry for Daryl Hannah as she found herself minus her boyfriend. In short, we wanted to live in New Orleans with these strong, beautiful, caring women and be their friends.

When someone is dumped into it up to the hilt, one has to feel some sympathy. President Lyndon Johnson, played by the remarkable Woody Harrelson, was dumped into it. He came into the presidency on the heels of JFK’s murder, was faced with not only a foreign war but with civil unrest in the United States.

The Curious Case of Benjamin Button (2008)

We’ve all heard of, read the book or saw the movie about The Portrait of Dorian Gray. However, in the story of Benjamin Button, the whole thing is backward. Brad Pitt plays Button, who is born in the age in his 80s and decreases in age each year. Cate Blanchette, the love of Buttons’ life, deals with it beautifully. Notice Lake Pontchartrain, on the dock of which Pitt sings with his father. The film was filmed in Nolan House.

Having written a legal brief whose contents threaten her life, Julia Roberts seeks the help of Denzel Washington. Together they get to the bottom of the threats, the significance of the brief and an escape route from New Orleans that Roberts is afraid to describe for fear of her life. Of course, you’ll notice Tulane University, where most of the film takes place. We think you’ll notice Spanish Plaza as well.

The third season of the cult favorite is filmed in New Orleans Louisiana. Viewers will notice the Buckner Mansion as well as many favorite restaurants around town. These three witches certainly upgrade our education about the subject, with flashbacks even back to Salem.

Forensics is the name of this game set in New Orleans. The FBI brings, of course, bones to the forensics experts to close case files. Plus, these people have personal lives that we all need to know everything about. Booth and Brennan, the main characters, also have a dispute going on about religion, faith and evidence-based facts. There are some humorous moments; there have to be to break up the gruesome premise. Although filmed in Los Angeles, the show was set in the New Orleans of post-Katrina. The last show will be in 2017.