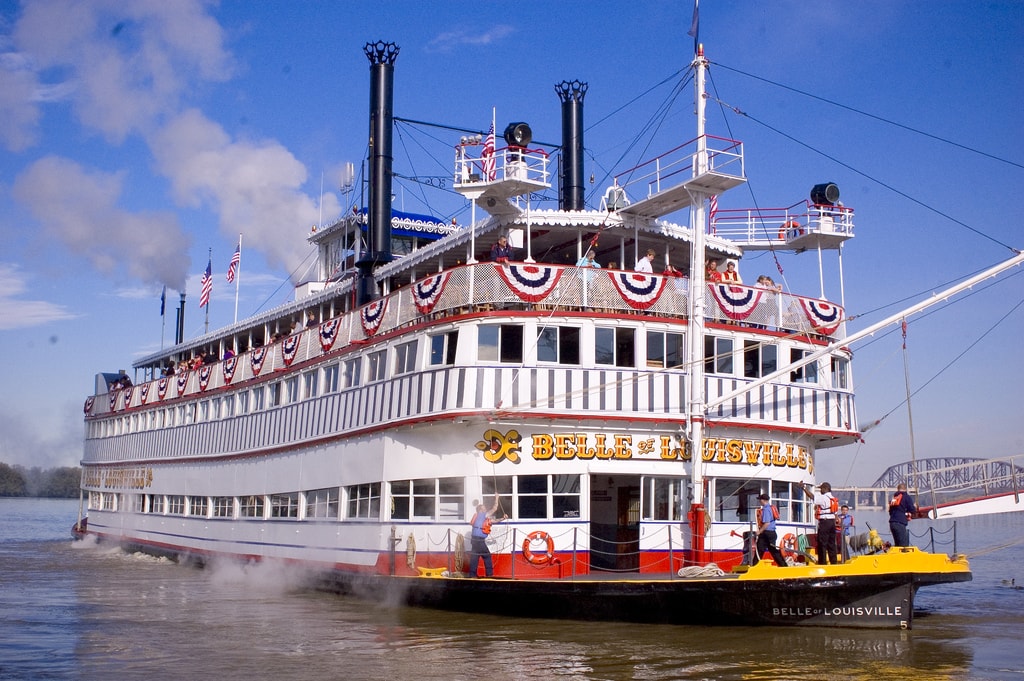 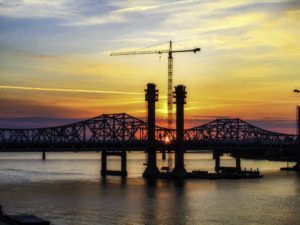 There are some cities that are known for being the native home of great tasting foods that the country has grown to love. The city of Louisville is no exception to that rule as the city is home to quite a few famous foods that some of Americas classic favorites. Aside from the infamous Kentucky Fried Chicken, you can host a Kentucky derby party, introduce visitors to original Kentucky flavors, or just serving your family a Kentucky meal with delicious Louisville-based foods that’s are not only culinary creations, but regional masterpieces.

Ms. Jennie Benedict, a Louisville caterer, created this healthy spread in the 1890s. She intended to create a healthy snack that would satisfy guests that she would entertain at various functions. At that time, the traditional way of serving Benedictine was on a sandwich as a dressing. The sandwiches were made to be finger foods, with the crust being trimmed off and the sandwich being cut into squares slices that were further cut into triangles. After Ms. Jennie Benedict reinvented the spread, it began to be used as a dip. Even on today, you will find varying recipes of Benedictine bread which may include mayonnaise and sour cream, along with whipped cream cheese blended with grated cucumber and onion, while finish with a hint of green food coloring.

Even though it is made all year round, Burgoo is a stew that commemorates Derby Day in Kentucky. This too is self is a sign of Kentucky pride, and is eagerly served during the Kentucky Derby by gracious hostess and revelers. There are thousands of variations of the recipe, with the stew offering the flexibility of adding all the different vegetables and meats that you may have readily available. The original version only featured okra, corn, lima beans and three types of meats, but the popularity of the dish led to other culinary artists is putting their own spin on the recipe in order to add more Kentucky flavor in the mix. At the time of the Civil War, this stew gained its highest point of popularity, serving as a hearty meal that can be created with a number of combinations of ingredients.

50 years ago, the Kern family developed the Derby pie, made of walnut and chocolate and registered a trademark on behalf of the family business Kern’s kitchen. Rumor has it that only a few employees outside of the immediate family know the ingredients of the secret family recipe. But if you are interested in making your own duplicate version, you can find various versions that attempt to duplicate and mimic the infamous pie. With nicknames like Not Derby Pie, Pegasus Pie or May Day Pie, it would not be wise to serve a Kentucky and native one of these imitation pies, but otherwise you can enjoy the similar replica at home from anywhere in the world using these deliciously chocolaty and nutty desserts.

In the early 1900’s, the creator Henry Bain was the head maitre d’ of the Pendennis Club, located in downtown Louisville, when he created this sweet and spicy sauce. Originally, he mastered the taste of the sauce to accommodate steaks and delicate meets like duck and lamb that was served in the restaurant. Immediately, the sauce caught the attention of the community and gained recognition in the following. In order to protect such a viable creation, the Pendennis club kept the recipe a secret for decades. And even now, the sauce can be purchased at gourmet shops, as the secret recipe is no longer a secret.