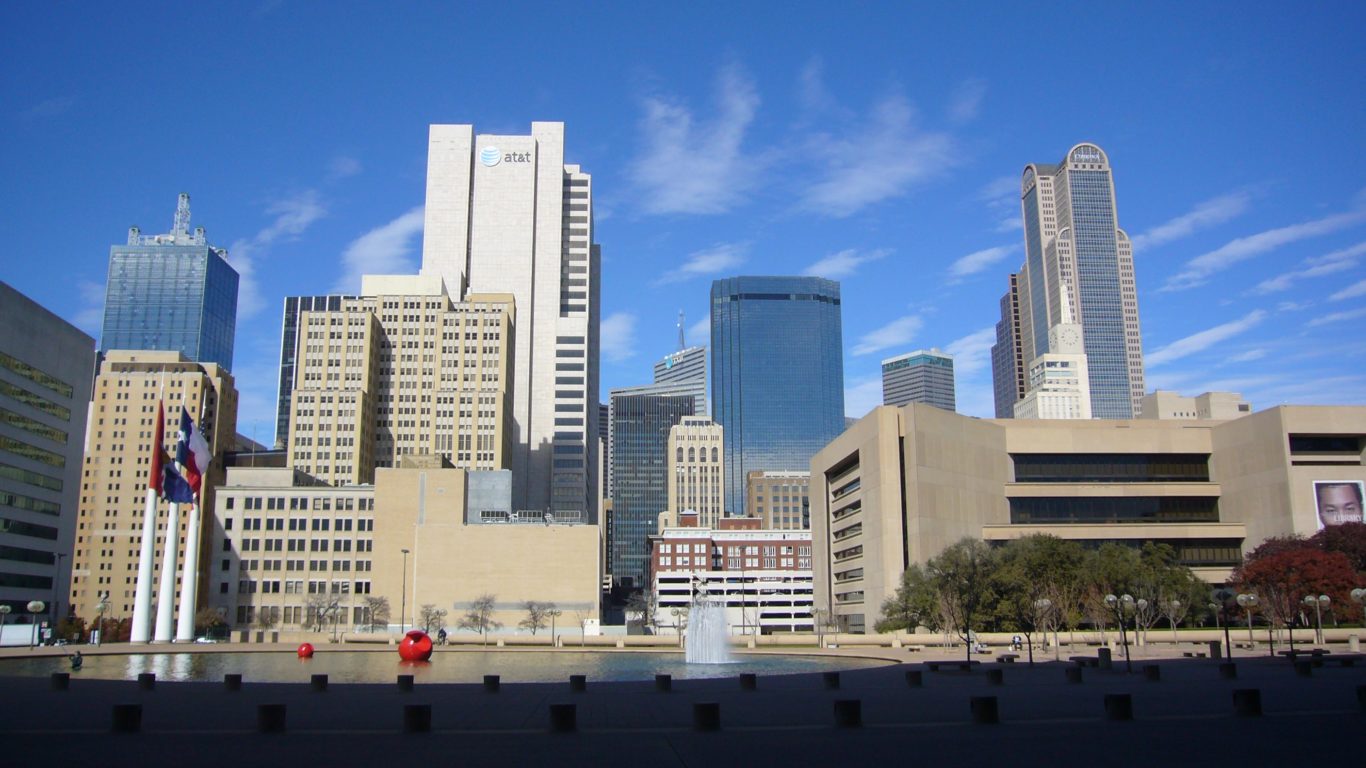 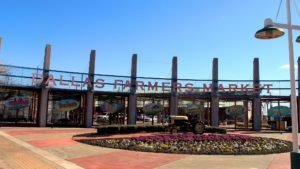 While Dallas and other parts of Texas have been a film haven for Westerns since the medium began, other types of stories including animation have been made in Dallas. Obviously, the TV drama Dallas features heavily in any article about filming in Dallas. The show was filmed here for its first few seasons; due to rising costs, the remainder of the series was shot in L. A., with only outside shots or office buildings shot in the city. We’ve compiled a list of movies shot or set in Dallas. Order some of them from your favorite movie franchise and enjoy!

Although it’s billed as a Rodgers and Hammerstein production, Richard Rodgers wrote songs to add to the 1962 film version of the earlier play. His writing partner had passed on in 1960. Set in Dallas, the story involved Pat Boone, Bobby Darin and Ann-Margret among others.

This film was the first to hit America right between the eyes. It was sexy and violent, with blood and guts. It was the story of two small-town people who wanted more, so they took it. From anyone who got in their way. On their way up, the robberies got bloodier and more violent. At the end, when Bonnie and Clyde get their comeuppance, it was deemed the bloodiest and most violent scene up to then. The film, made in Dallas, walked off with most of the awards that year.

In 1973, it was considered safe to begin telling the “story” of the assassination of President John F. Kennedy. In the first of many films involving the death of Kennedy and the accession of LBJ to the presidency, this film dealt more with the conspirators, the hows and whys, whens and wheres of the act. It dealt more with LBJs involvement and possible collusion. Burt Lancaster, Robert Ryan in his last film and Will Geer of The Waltons fame played the conspirators.

Perhaps Silkwood is one of the first movies to deal honestly with unions, employees and underhanded deals that end up hurting people. Meryl Streep, Cher and Kurt Russell bring to us the story of nuclear radiation, its effects on workers, a company cutting corners to save money when it gets behind on production for a contract, and the fight for unions to take the part of their members. In the end, the Silkwood estate won the battle.

Queen of the South (USA Network)

While it’s the old story of a girl’s fella getting whacked while smuggling something (in this case drugs), and the girl goes somewhere else (in this case America) to start over and avenge her lover’s death, this version of it is told with spirit and candor. Alice Braga plays Teresa Mendoza, who teams up with people from the organization responsible for her troubles in order to destroy the organization.