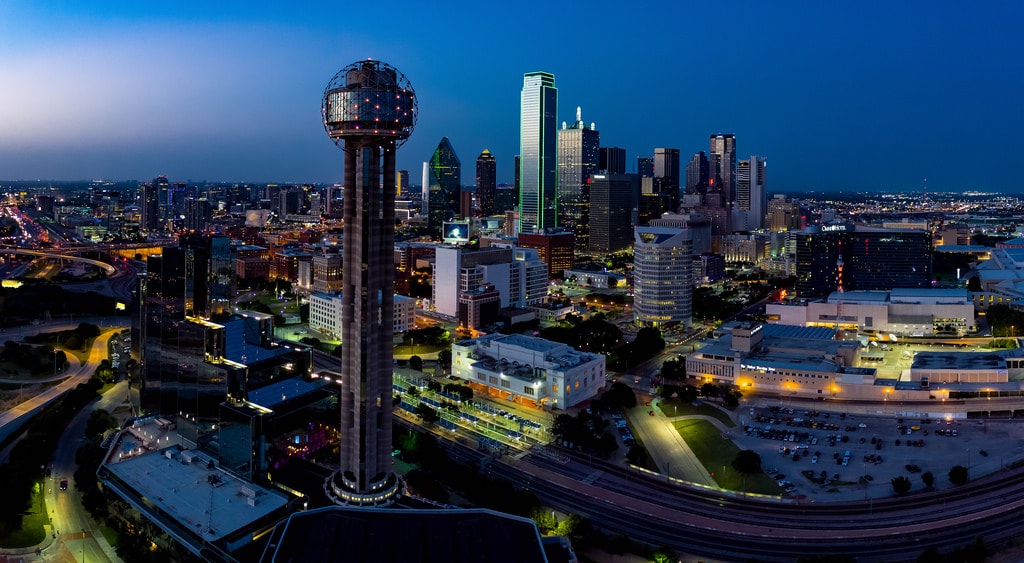 BUT I’VE READ THAT DALLAS WAS ONCE PART OF MEXICO 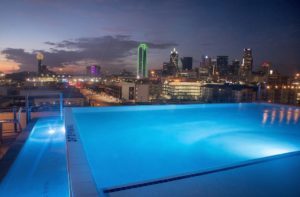 Vacationers often tour museums, old homes and historical societies in order to learn the history of a city. They gape in awe at pictures of early railroads, paintings or early sepia photographs of buildings, people in 1800s dress as well as their Native Americanneighbors. Keep viewing old pictures while we tell you more about Dallas’ history.

The picture in your mind a land combining vast prairies with heavily wooded lands crisscrossed with rivers and streams. Wild animals roamed these lands, along with the natives who hunted them. Little of the land was cultivated nor populated. The native peoples went unnoticed by the Spanish, who owned the land from the East Coast at Florida over to the Red River by treaty with the French. When Mexico gained its independence from Spain in 1821, Texas seceded five years later. It remained an independent nation for nearly ten years until the United States annexed it in 1845.

Enter the Founder of Dallas

His name was John Neely Bryan. He was searching for a business venture, an adventure into the unexplored lands in the west. What he found was the perfect spot for a settlement. It was on the eastern bank of the Trinity River. It was formed naturally and was near two Indian crossings. This meant traffic. This meant business. A town was laid out with blocks of streets, named Dallas (for whom no one knows), and it became the county seat of the county of the same name.

Now picture in your mind the heavily wooded land edging the prairie cleared, populated with courageous people. They farmed and ran general stores built of raw timber, mills, manufactories and saddle shops, blacksmiths and groceries. The major cash crop in this area was cotton, but fruits and vegetables, flowers, timber, woven cloth and meats were also shipped down the river to be sold in the East and Europe.

This commerce meant that Dallas was a premier site for supplies during the Civil War. No battles scarred the Texan soil. When it was all over, freed blacks settled on the fringes of a city noted for allowing such neighborhoods to flourish. The freedmen worked in the mills and factories, farmed for themselves instead of for whites, and prospered. They never bothered a soul, and were buried in their own special cemetery. You can see it today.