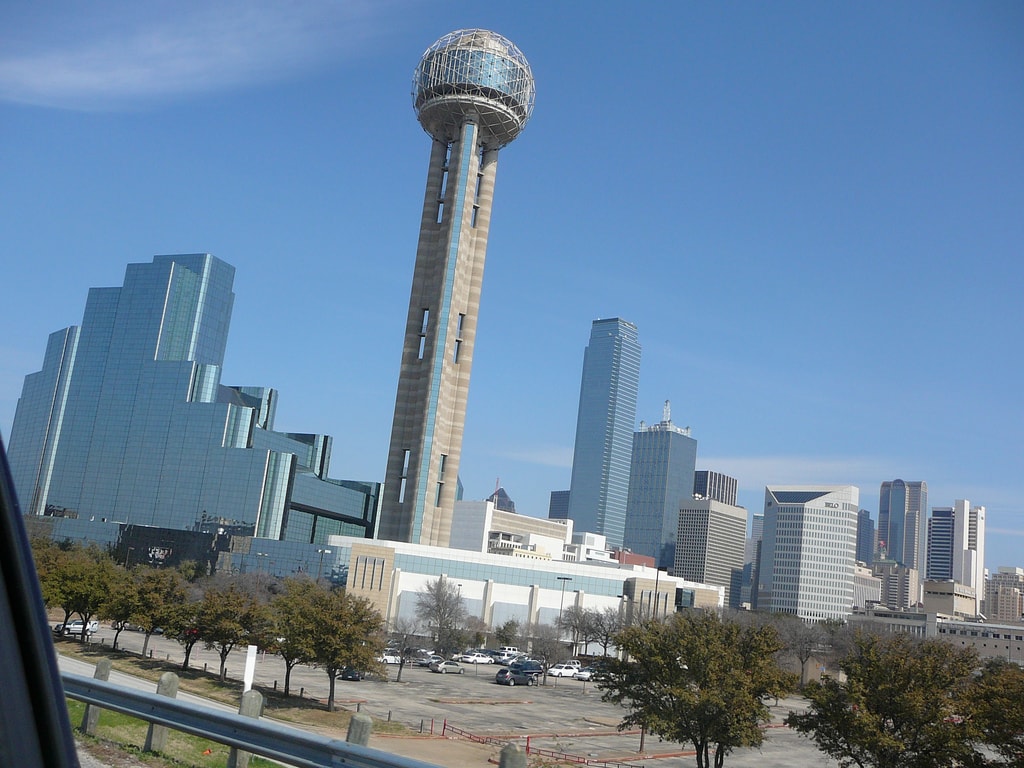 DID YOU KNOW THESE PEOPLE WERE FROM DALLAS 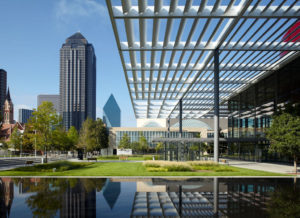 When the word Dallas is mentioned, people automatically think of the Dallas Cowboys and Larry Hagman, who played JR Ewing in the TV show of the same name. Singers, songwriters, actors, sports figures, political figures and others come from Dallas, too, some of which are immediately recognizable. But what about those who are not so easily recognizable? What did they do? Let’s take a look.

From the Cowboy Days

Did you know Jane Johnson Endsley (1848 to 1933) managed one of Dallas’ biggest railroad yards, coal and logging enterprises?

Bonnie Parker and Clyde Barrow, the infamous Bonnie and Clyde, did their dastardly deeds, not in the 1800s, but in the 1920s and 30s. They were born and buried in Dallas.

Tommy Bond was Butch in Our Gang, an early 20th century TV show

George McFarland  playedSpanky in Our Gang

Did you know Jeff Dunham, of comedy using puppetry fame (Peanut, Walter and Jose Jalepeno) was born in Dallas?

So was Phil McGraw, better known as Dr. Phil

Aaron Spelling, who produced The Love Boat and Charlie’s Angels back in the day

Jack Wyatt wasn’t a law man like Wyatt Earp, but he hosted a Dallas TV show wherein he interviewed criminals to discover why they were criminals

Not everyone attends concerts, finding it easier to pay for a CD or download a song on their phones than pay for concert tickets. So people might not know who that amazing bass player is, nor the slammin’ drummer:

Doyle Bramhall II, composer and guitarists who have worked with Eric Clapton and Roger Waters among others

Micheal Nesmith, composer, and guitarist for the 60s rock group The Monkees