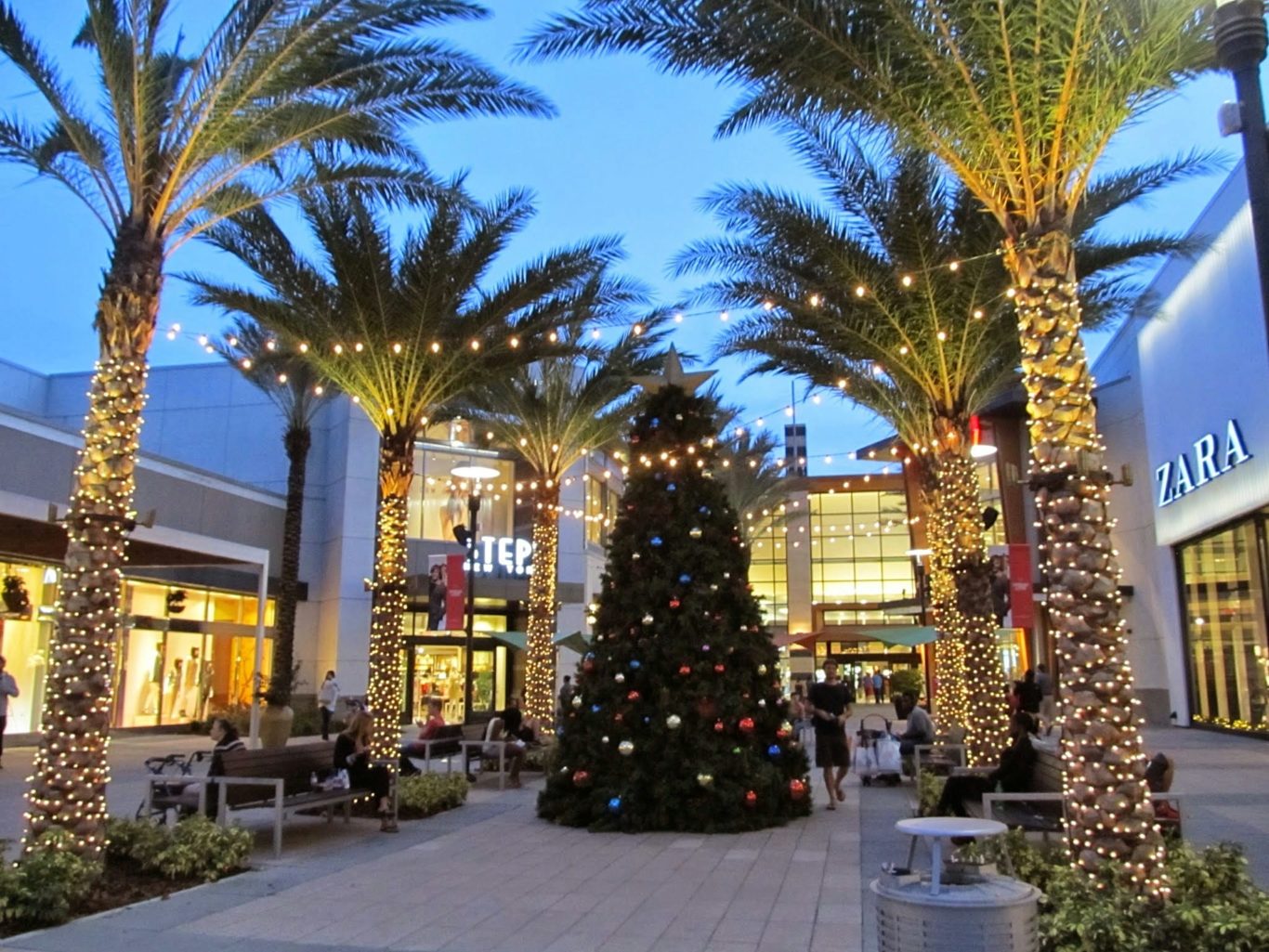 Walt Disney World has been described by some as Disneyland on steroids. And given the competition for tourist and Florida dollars, it’s hard not to see why. Disney World is the original tourist attraction that Disney and the city of Orlando built, which opened in October of 1971. Since that time, Disney World has helped transform Orlando into a tourist paradise.

Disney World boasts four theme parks: The Magic Kingdom, Epcot, Animal Kingdom and Hollywood Studios. It also has two water parks, Typhoon Lagoon and Blizzard Beach. When Disney World first opened in 1971, along with the park, three of their iconic resorts opened with it. The Contemporary Resort, Polynesian Resort and Fort Wilderness Resort and Campground.

As tourists began to flock, Disney didn’t rest on their laurels. Discovery Island (closed to the public now) came next and then Epcot. This magnificent park celebrates technological innovation, human achievement and international culture and sits on an area twice the size of the Magic Kingdom. In recent years, Epcot has added thrills rides, such as Test Track, to attract more customers, seeing much success. Its true highlight is its World Showcase, a 1.2-mile area which houses 11 different countries, their foods and cultures on prominent display.

Again, Disney didn’t rest. It had the land, it had the vision. Soon, many Disney Resorts came to life, offering different flavors to the many tourists who craved a wonderful world of Disney experience. Disney-MGM Studios opened in attempt to mimic Universal Studios. Disney added its water parks and then finally the Animal Kingdom.

It’s constant change in Disney World. More additions and renovations are needed to continue to push as the number one attraction in Florida. Presently, Disney’s Hollywood Studios (formerly Disney-MGM Studios) announced the closure of many rides at the park as they begin building their Star Wars Land. Over at the Animal Kingdom, portions of this wonderful park has been close off for the past couple years as we await the opening of Pandora: The World of AVATAR. This new addition to the Disney World family promises to bring sights, sounds, foods and fun never before seen at an amusement park. Pandora’s signature rides, the Na’vi River Journey and Avatar Flight of Passage are two hotly anticipated rides, sure to bring thrills and chills to all ages.

Even though competition has stepped up, Disney World continues to be the staple of fun. It is forever changing, while it remains the same. It offers todays child the thrills it seeks but always remains firmly locked to its wonderful history for the child in all of us.