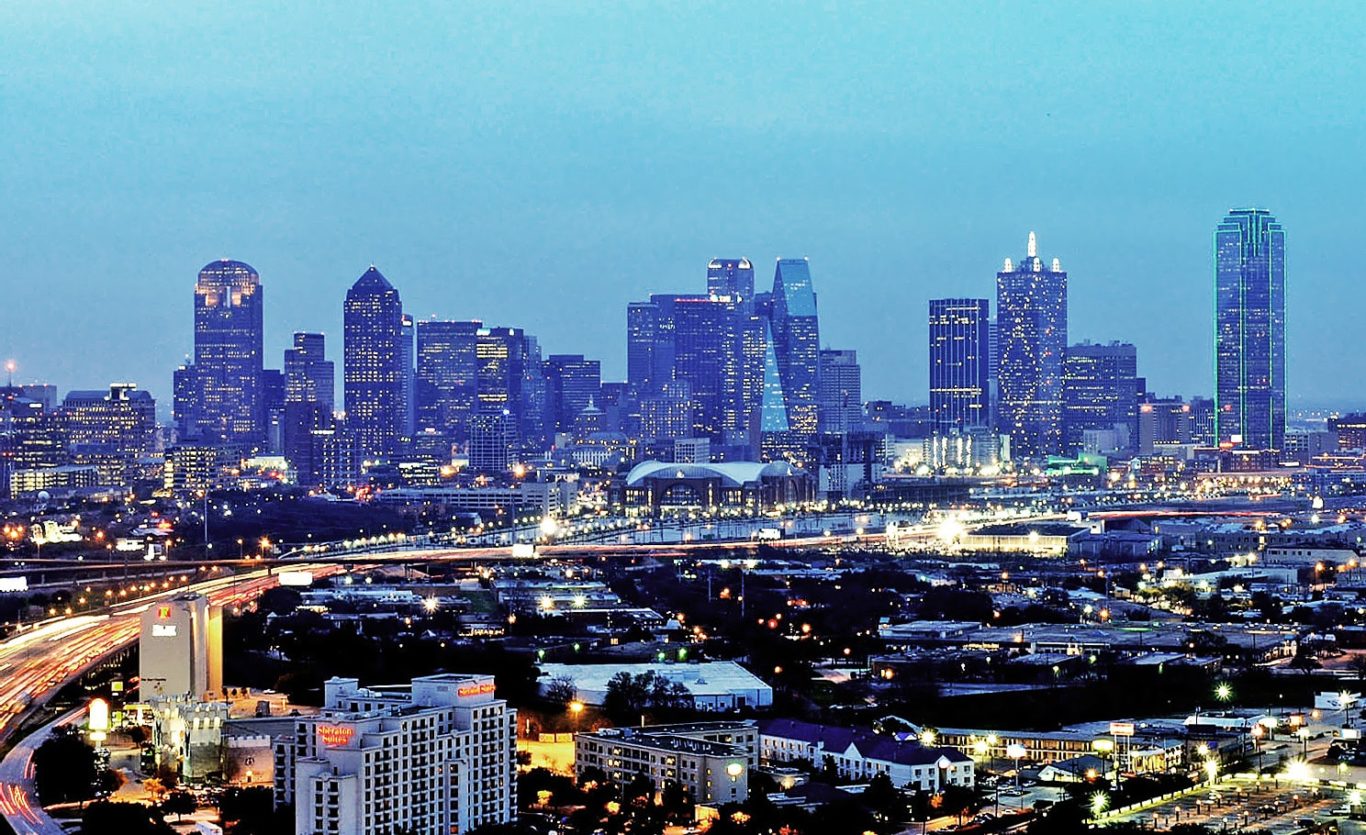 AND NOW, DALLAS BRINGS YOU THE REST OF THE STORY 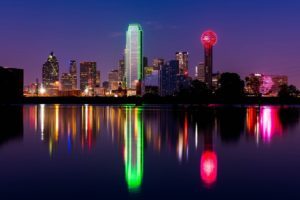 Vacationers book hotels using one of the Internet’s comparable sites. They look for price, location, and proximity to that for which they’re traveling. That’s okay, because hospitality is a huge business. For example, airbnb’s are a big thing in vacationing today. Alternatively, vacationers usually don’t think of staying in a city’s older, perhaps turn of the century hotels. We think that’s a shame, because so many hotels have the coolest stories behind them. We thought we’d tell you about a that the city of Dallas has to offer.

Busch Beer’s Adlophus Busch had already built a hotel in downtown Dallas, but the city fathers wanted another on the opposite corner. The first was called The Oriental. The second they wanted to be called The New Oriental, but the city fathers decided to honor Busch by calling it the Adolphus. What they didn’t figure on was that people who came to stay-stayed past their checkout time. Guests and workers alike have felt eyes upon them, heard doors and windows slamming shut, and heard the music of the big band era, and seen the apparition of a jilted bride-to-be who hanged herself just feet from where she was to take vows.

It was the tallest building in Dallas, in Texas, west of the Mississippi River, America or any of Europe at the time. Built in 1922, the 29 story building was the headquarters of the Magnolia Oil Company, whose symbol, the winged Pegasus, rotated atop the building. Known for its red rotating horse, the sign could be seen miles away. Pilots navigated by it. Magnolia merged with Mobil Oil in the ‘50s, who took Pegasus as their symbol. In 1997, the building morphed into the Magnolia Hotel, but visitors can still see Pegasus flying. He is in the hands of the City of Dallas now, who maintains him and keeps him flying.

A five-star 164-room boutique hotel, the Joule began life in 1927 as the Dallas National Bank Building. The Joule and the Kirby Building are distinguished as the only two Gothic buildings in Dallas. What sets this property apart, though, is the 10th-floor pool. It is cantilevered eight feet above the space beneath it. As if all this weren’t enough to wow visitors, the CBD Provisions restaurant off the lobby is very well received.

What happens when a gazillionaire cotton and oil baron takes his architect to Europe on a Grand Tour? Upon the site of his demolished original home, you get 10,000 square feet in three stories. Stained glass windows, Italian marble, works of art by the masters, a cantilevered stairway (unheard of at that time), European-influenced paneling, doors, stone mantel from the 1500s, and other building methods graced this mansion. The house passed into the hands of other oil barons when Sheppard King lost his fortune. It was then sold to a property management company, who turned it into the four-star hotel you see today.