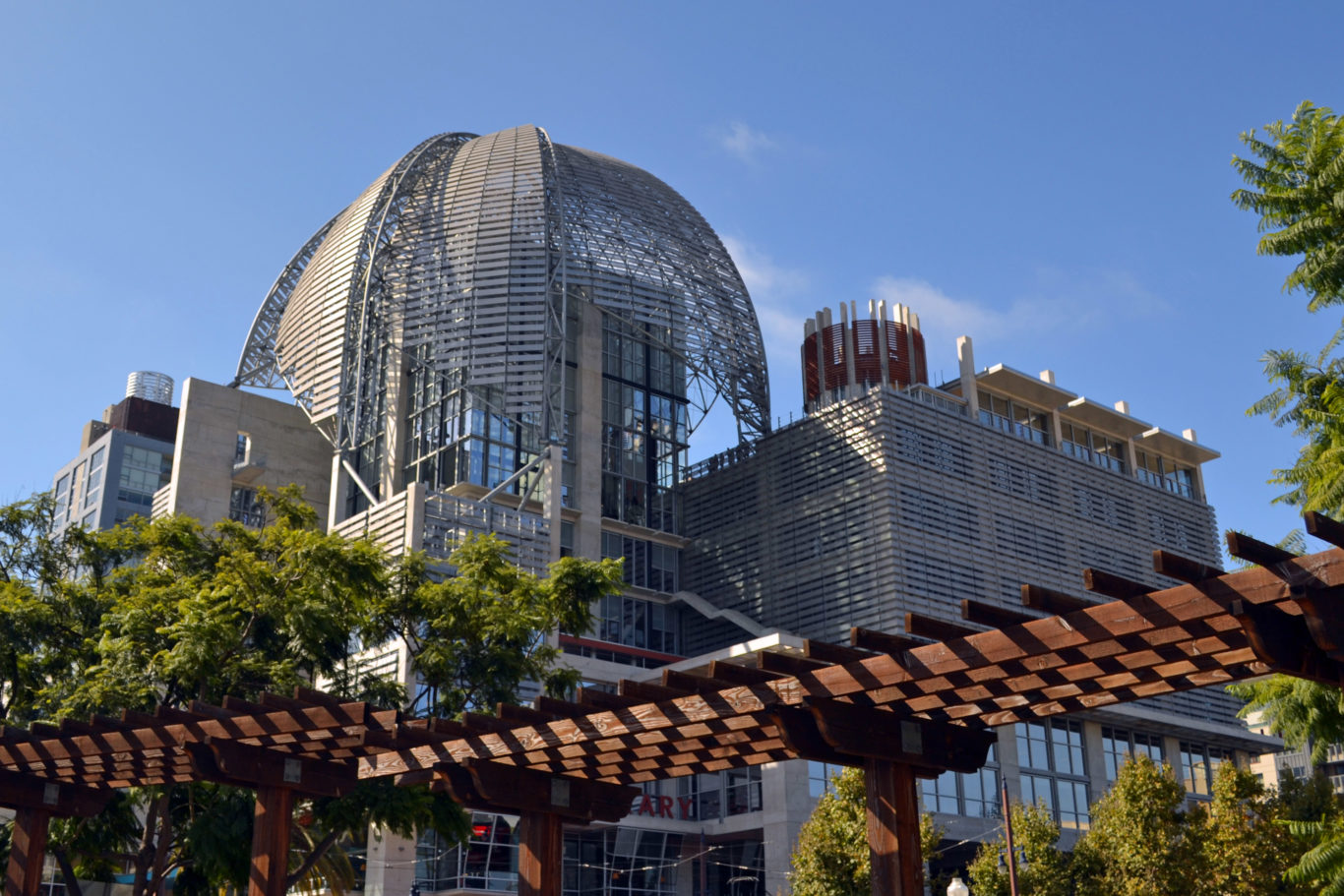 The area known as San Diego, California has been called the “birthplace of California” and for a good reason. The first recorded mention of the area was by the Spanish explorer Juan Rodríguez Cabrillo after he discovered San Diego Bay in 1542. This is despite the fact that Native American tribes, namely the Kumeyaay people, had already been there at the time for more than 12,000 years, and it would be another 200 years before Europeans would return to settle the area.

In 1769, the new Spanish then Mexican rule were established, which brought a fort and mission to the area, eventually being followed by an established settlement When California was granted statehood in 1850, San Diego became very popular, especially among those who eyed the azure blue waters of San Diego Bay and the Pacific Ocean for their strategic military value. It remained a small town until the advent of World War I, but growth was especially rapid after World War II when entrepreneurs and developers laid the foundations for the economy that we see thriving today, one based on the military, defense industries, tourism, manufacturing, and international trade. 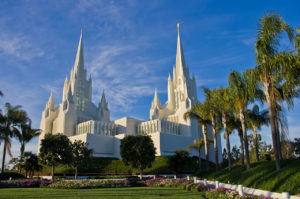 Today, San Diego enjoys a reputation for its diversity that rivals virtually any other in the nation. There are groups that represent virtually every group of racial, economic, sexual, and other affiliation that one can think of. Not only this, but the city embraces these groups as proud representatives of their fellows. It is also important to note that whatever the group might happen to be, there is a celebratory activity on virtually any day of the year that reflects the contributions made to the area by that group.

There can be little wonder why so many calls San Diego the “Gibraltar of the Pacific,” specifically for its role in the growth and development of not only its specific area but also the areas that surround it and support it every day of the year. Whatever your affiliation might be, San Diego beckons you to become part of what it is and what it is becoming. Over the course of years, San Diego has grown from just a small town to the fifth largest city in the world. And with little wonder. Between the weather, the economy, the cultural attractions, there are very few that have the advantages that are enjoyed by those who make their home in San Diego.

You can make yourself part of this exciting world of sun, sand, business, culture, and so much more. Everyone is welcome to take part in this great experiment that started as a benefit to those who live here and continues in the same mission today and no doubt for many years to come. With all of its enclaves and attractions, there is so much about San Diego that would benefit anyone who cares to make the area their home. You will be better for it, and so will we, as so many others have proved for so many years.