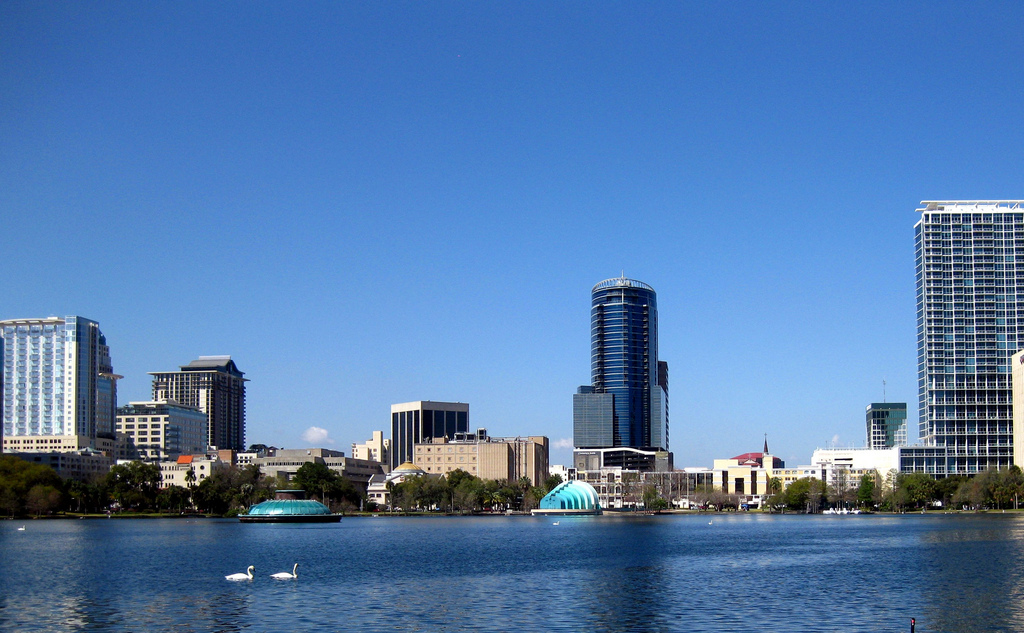 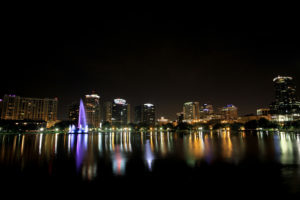 Orlando’s history reaches back to the late 1830’s but didn’t get its name, Orlando, until 1857. Before this, the town was known as Jernigan, as it was named after a settler from Georgia, Aaron Jernigan . There are a few differing opinions on how Jernigan changed its name to Orlando, the most popular tale involves a solider, Orlando Reeves. According to the tale, Reeves was guarding the camp of fellow soldiers when he noticed a floating log on the lake they camped next to. Understanding this was an Indian disguise, he fired upon it, waking up his fellow soldiers. His shooting saved his small regiment, but arrows fired from the ambush took his life. Reeves was buried near-by, thus changing the town name to Orlando for his heroic deed.

Florida is well-known for being the orange capital of the United States and citrus in general. But before it took that moniker, Orlando was known for cotton growing and cattle breeding. It wasn’t until the 1880’s that Orlando jumped into the citrus market. When it’s rail lines grew, so did the fruit growers. Since this time though, Orlando has been susceptible to freezing. A three-day freeze in 1894 destroyed most citrus trees  causing disaster to all fruit growers. People lost jobs, packing plants closed, and in total, it took nearly 15 years for Orlando to regain its footing.

Once Orlando recovered, the city truly began to grow. Population doubled from the time period of 1910 through 1920. It went from rural citrus-growing status to major city status. Throughout the ‘20’s and even through the Great Depression, Orlando was able to survive and grow, adding many buildings which included its public library and the municipal auditorium. The federal government’s Works Progress Administration had programs which aided Orlando in upgrading its Municipal Airport during the Great Depression.

Orlando’s growth was steady but it wasn’t until 1971 that it truly became a tourist destination. Walt Disney World brought Orlando to the forefront of vacation destinations. Disney’s initial vision of bringing California’s Disneyland to Florida grew and expanded over the years. Epcot was added and a few years after this, Disney-MGM Studios was conceived. Sea World also helped in this vacation destination explosion when it was built in 1973. Since this time, Orlando has grown into the top vacation spot . While tourism remains its primary industry, Orlando has seen immense growth in other areas through its history. Digital media and software have boomed, helping its business sector jump to the next level. This boom has also helped Orlando take a big step in the entertainment industry.